Fringe review: Stories From The Fringe 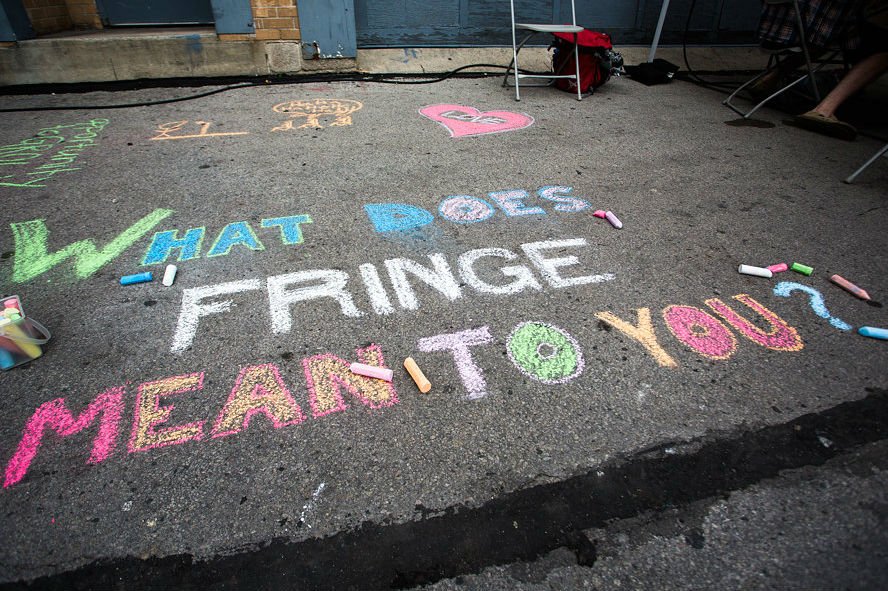 The spirit of the Fringe shines brightly in this show, which captures the spunk and determination of the people who make the Fringe work.

When a company dropped its Fringe spot a week or so before opening, the producers of Stories From The Fringe proposed an idea: theyd gather a cast of Fringe stalwarts to tell their personal tales. (Think: stories from the beer tent, but without any beer.)

Its very relaxed and low tech the house lights stay on and storytellers take turns sharing some crazy, funny and harrowing exploits from past Toronto Fringes as well as other Canadian destinations.

The opening show included actors, producers and even stage tech David Fisher who told an amusing story about the ingenuity of a stage manager he worked with a few years ago.

Every show will feature different storytellers. Its a good place to relax, reminisce and have a few laughs.