THE ASHES OF FORGOTTEN RAIN by Norman Hussey (Missed Metaphor Productions/Fringe). At the Robert Gill Theatre. July 9 at 10:15. 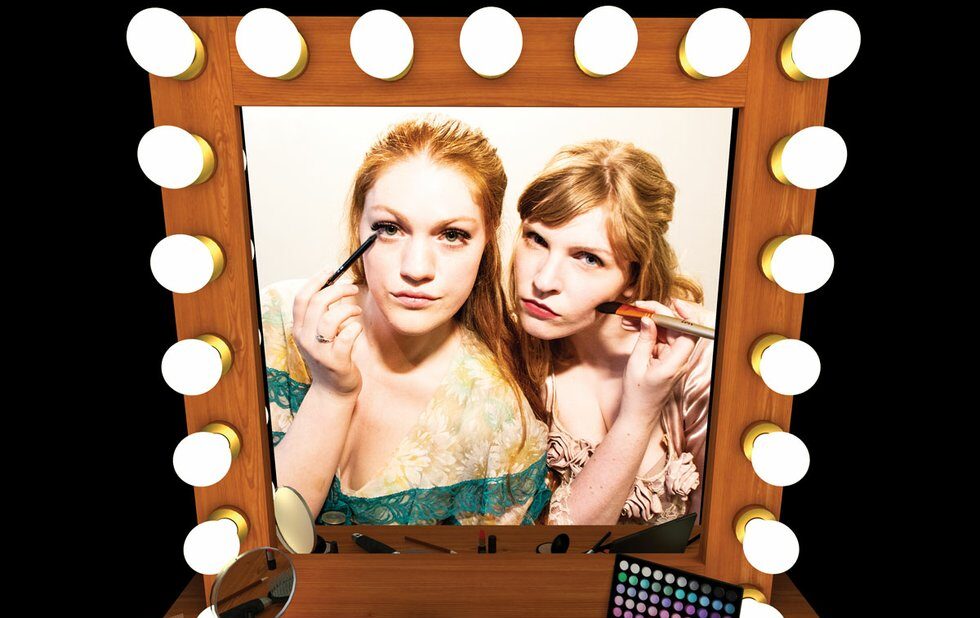 Norman Husseys backstage comedy The Ashes of Forgotten Rain would be much more engaging if it relied less heavily on the cliches of backstage dramas of stage and film.

We have the harried stage manager (Christine Cortes) and louche leading man (Cam Parkes) of a play like Noises Off. As in the film All About Eve, Hussey gives us the conflict between the older stage diva Gloria (Jennifer Fahy) and her younger rival Sadie (Laura Mannion), and he even includes an unscrupulous theatre critic (Katie Scharf) who conspires with actors for her review.

If Hussey had crafted his characters and dialogue with the same originality he lends the plays structure, he would give the plays humour the boost of freshness it needs. As a director, if Hussey had found a cast with the same polished acting as Fahy, the whole production would shine more brightly.