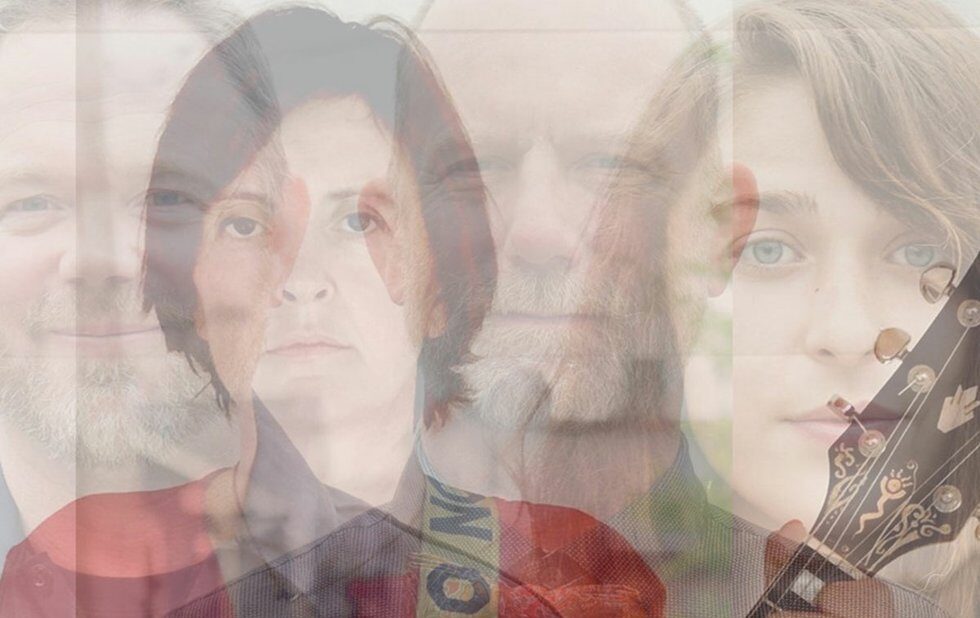 The Break-Up Diet is listed as a Fringe musical, but don’t come expecting jazz hands. Tamara Williamson‘s show isn’t exactly theatre it’s more like an autobiographical alt-rock concert. But the tale of infidelity, breakup, denial and recovery (as well as the ensuing weight-loss indicated in the title) is still gripping. It belongs with Nora Ephron’s Heartburn as a great work of art about splitting up.

In nine concise, evocative chapters, Williamson, the lead singer of 90s band Mrs. Torrance (who accompany her here), recounts the end of her 15-year-marriage, punctuating each section with songs that thrash with anger or throb with pain. While living on her farm outside Toronto, Williamson suspects something’s wrong with her marriage then, one night, her husband’s casual glance at his cellphone before taking a shower makes her think he may be seeing someone. She investigates and discovers he’s been cheating on her with a neighbour.

Williamson delivers her wry observations with minimal self-pity and maximum insights. Her behaviour isn’t always pleasant, but she owns up to it with frank honesty. And her music even casual zigzags on her electric guitar suggests the range of emotions she’s experiencing.

While Williamson is solidly backed by drummer Steve Pitkin and bassist Chris Waller, she gets the most support from guitarist Sarah Fazackerley, who occasionally harmonizes and adds snatches of dialogue to evoke an internal voice or conscience.

I wish this had been performed in a site-specific venue perhaps a bar but Williamson’s fierce, vulnerable and inspiring musical confessions would work in any setting.