NOW MagazineCultureTheatreFringe review: The Girl In The Photograph

Fringe review: The Girl In The Photograph

THE GIRL IN THE PHOTOGRAPH by Joel Pettigrew (Quirvan Productions). At Factory Studio. July 7 at 2 pm, July 9. 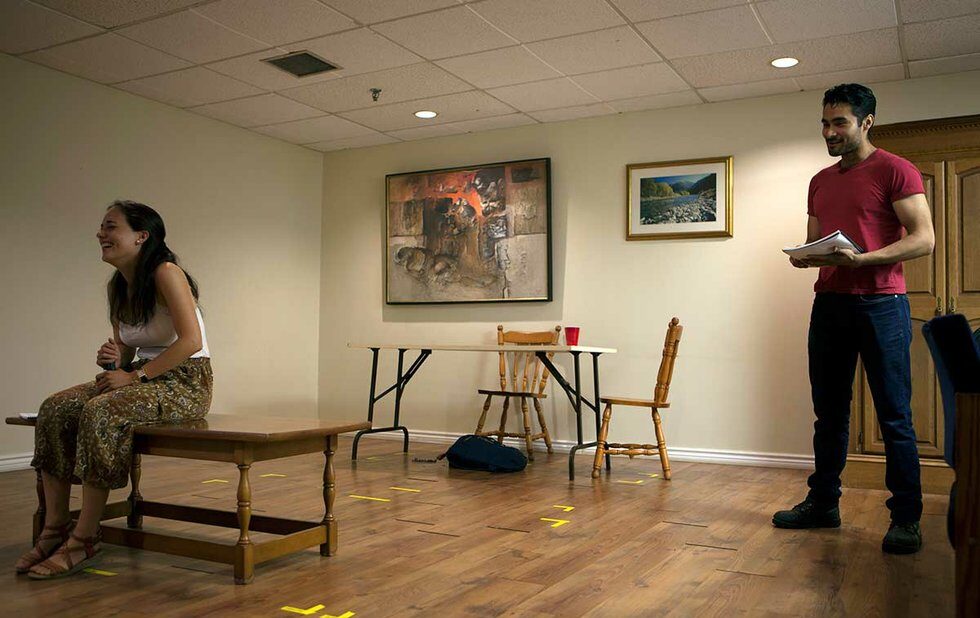 Based on a true story experienced by the central actor Andrea Cabeza, who plays a wide-eyed Mexican girl falling in love with theatre and her mentor, this show follows a familiar story of theatre directors engaging in manipulative relationships with actors, but it rarely veers into cliche.

Instead, Cabezas real-life details of how her director (David Chinchilla) toys with a 14-year-olds emotions add a polish to the writing that similar shows lack. Cabeza is particularly enthralling to watch, thanks to how she throws herself into every scene without overacting.

What hurts the show for English-only audiences are the many key pieces of dialogue spoken in Spanish, without any translation. As authentic as the show creators want to make the Mexico-set show, that language barrier will leave some audiences feeling lost.

Chinchilla also could add energy to his performance, and the live guitarist at first seems like a nice touch but instead distracts from the drama onstage.