Fringe review: The Honeymoon Period is Officially Over

THE HONEYMOON PERIOD IS OFFICIALLY OVER by Gemma Wilcox (Gemma Wilcox). At the Factory Studio. July 8 at 8 pm,. 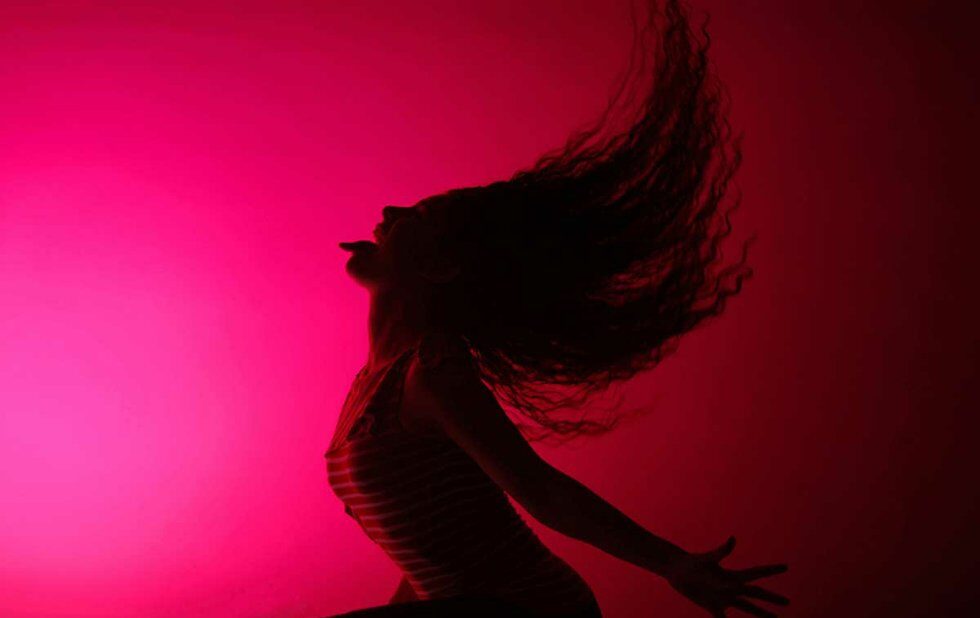 Gemma Wilcox has been touring her solo shows across Canada and the U.S. since 2003 and has developed a distinct, playful style and voice. Well, actually, many voices.

On a nearly bare stage Wilcox transforms herself into numerous characters to tell this story of Sandra and Michael, a couple going through a rough patch in their relationship. This show, just like last years Magical Mystery Detour, explores fundamental human relationships from various points of view.

Amusingly, this includes the couples pets and various barnyard animals. Wilcox is a gifted physical performer who can also tap into emotional vulnerability. She has a knack for choosing just the right music to enhance the mood, from opening with Stormy Weather to the hilarious striptease scene performed to Lets Get It On.

A few tech glitches at the first show might have toppled a less seasoned performer, but Wilcox pushed through and didnt give up, echoing the spirit of her beloved protagonist Sandra.