WE'LL BE BETTER TOMORROW by Jason DeRosse and Stacey McGunnigle (You Don't Know Us). At Theatre Passe Muraille Backspace (16. 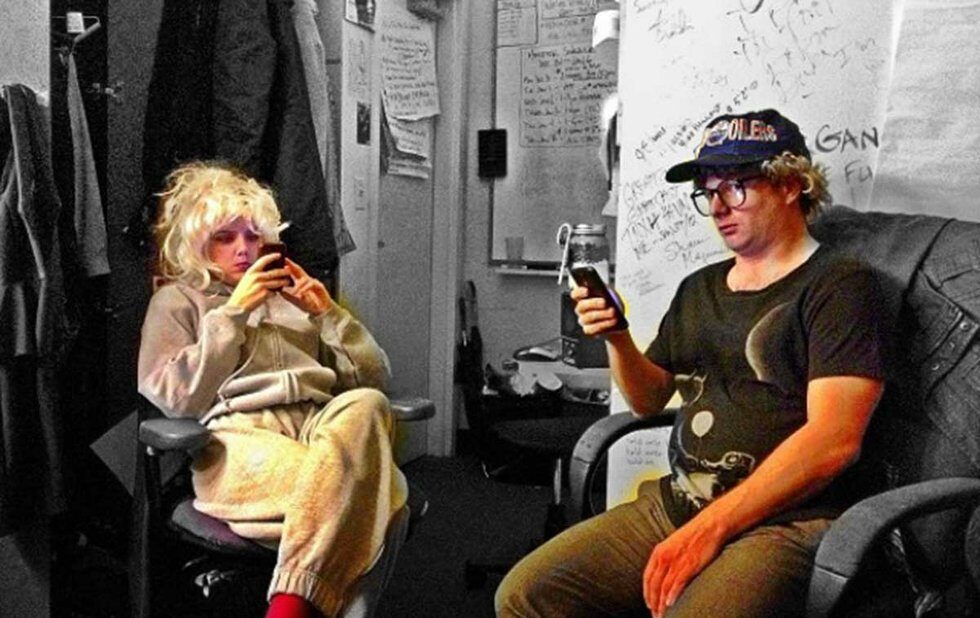 Second City alums Jason DeRosse and Stacey McGunnigle follow up their brilliant 2016 sketch show Tonight’s Cancelled with another revue that gets laughs from our all-too-human foibles.

Beginning with a sketch that sees them question the idea of courage (I don’t want to give away the visual), the pair dig deep into subjects like body image, new parenthood, polyamory and relationship dissatisfaction.

All first-world problems, for sure, but the two are brutally aware of their characters’ privilege and the bad choices they have made, or are about to make.

While it’s not as tight as their first show director Rob Baker could have trimmed some sketches there are still lots of fine moments. Two of the best sequences show the performers flipping genders, DeRosse playing a hypersensitive girl experiencing her first period and McGunnigle reprising her Justin Bieber-ish teen who’s upset to be getting older and not able to spend more time with his step dad.

The two actors have a playful spark and comic chemistry that is all too rare in the performing arts. I’d watch them do anything even, as is suggested in this show, watch This Is Us while eating junk food.