Fringe review: We The Men 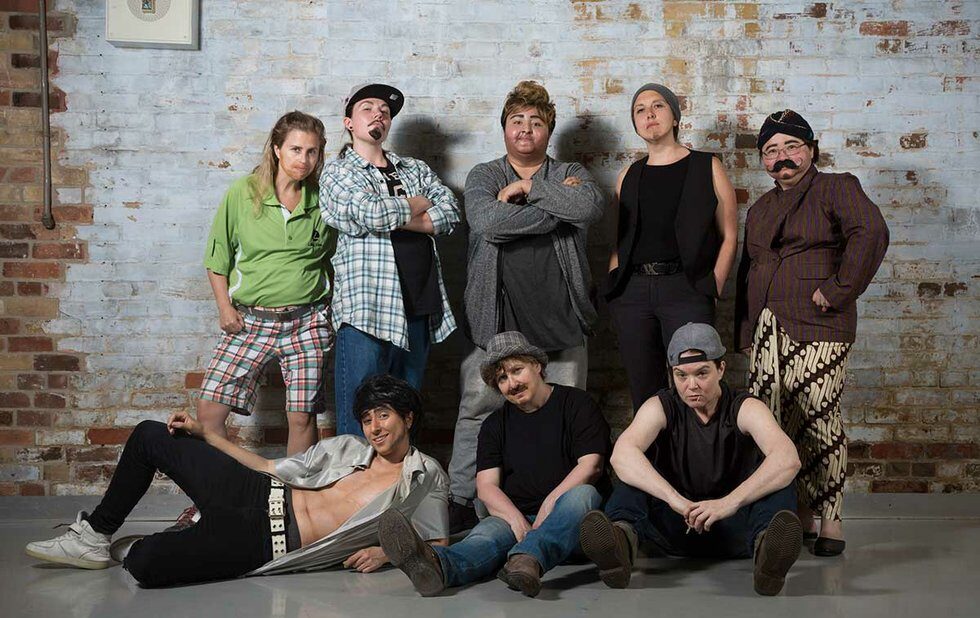 The ensemble show We The Men tells the story of eight men as they reckon with their own masculinity in the post-#MeToo era. The twist, however, is that the men are played by eight female actors.

Directed by Tracey Erin Smith, the show centres around a ragtag crew of men who are brought together after answering a Craigslist ad inviting them to a cabin to discuss the current state of men. Each of the distinct men introduce themselves to the audience at the beginning: the New Age guy, the gay Jewish millennial, the macho retired boxer-turned-young father, etc.

Based on real conversations with real men, each of the characters gets a monologue to share, show-and-tell style, about past experiences with women that have shaped their lives, such as kissing a female coworker without her consent or choosing not to stop a sexual assault.

While these individual moments are moving and offer a realistic peek into the male psyche, the scenes in between, which are mostly filled with fart jokes and beer swigging, feel rushed. With eight monologues to get through in just 75 minutes, it doesnt leave much time for transitions.