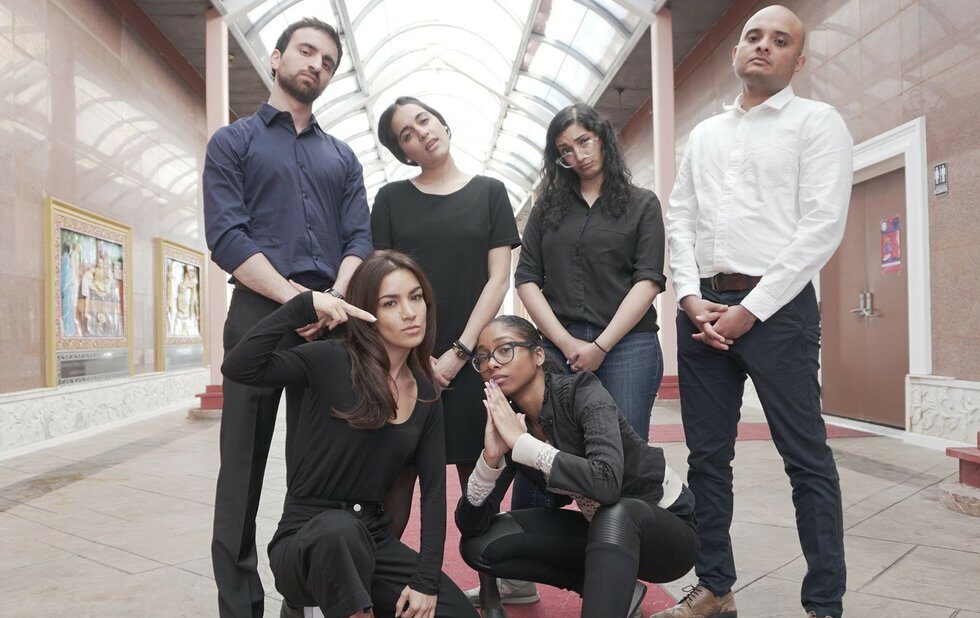 We’re several sketch shows in at this point of the festival, and Woke ‘N Broke is the strongest so far. It’s a short 40 minutes (leave ’em wanting more!) and a sweet slice of clever satire by a young and hungry (to prove themselves, not for avocado toast) troupe of performers of colour.

Their first group sketch, a Last Supper populated by millennial stereotypes, had more jokes that landed than in the first half of some other sketch shows we’ve seen, and that rapid fire wit remains consistent throughout the show.