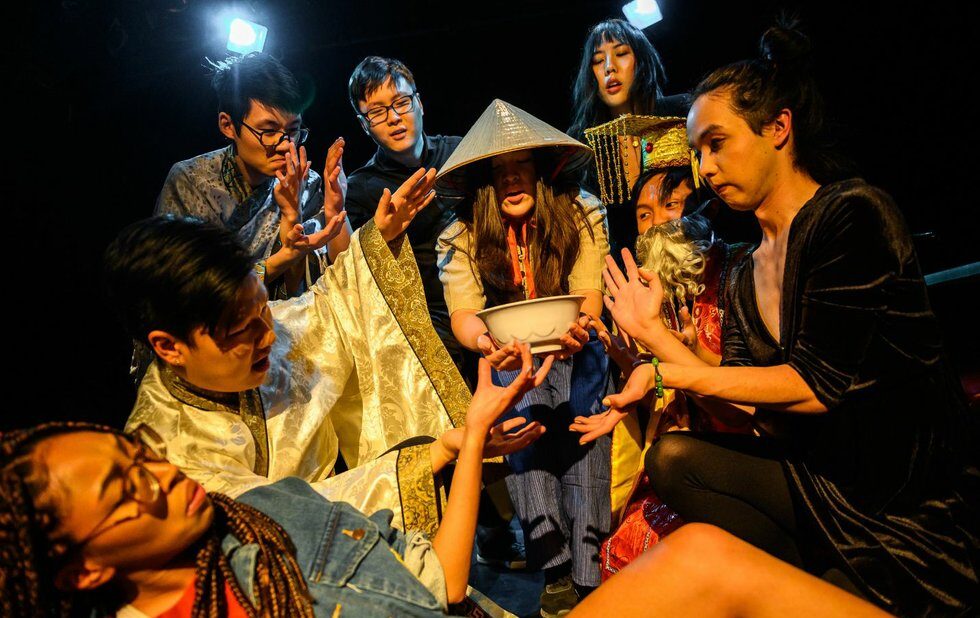 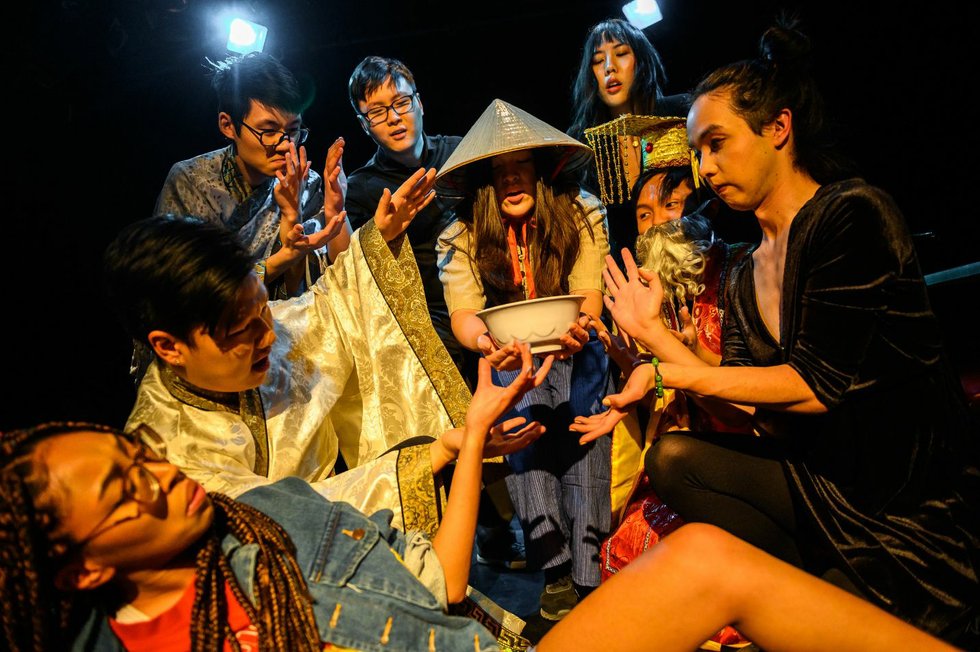 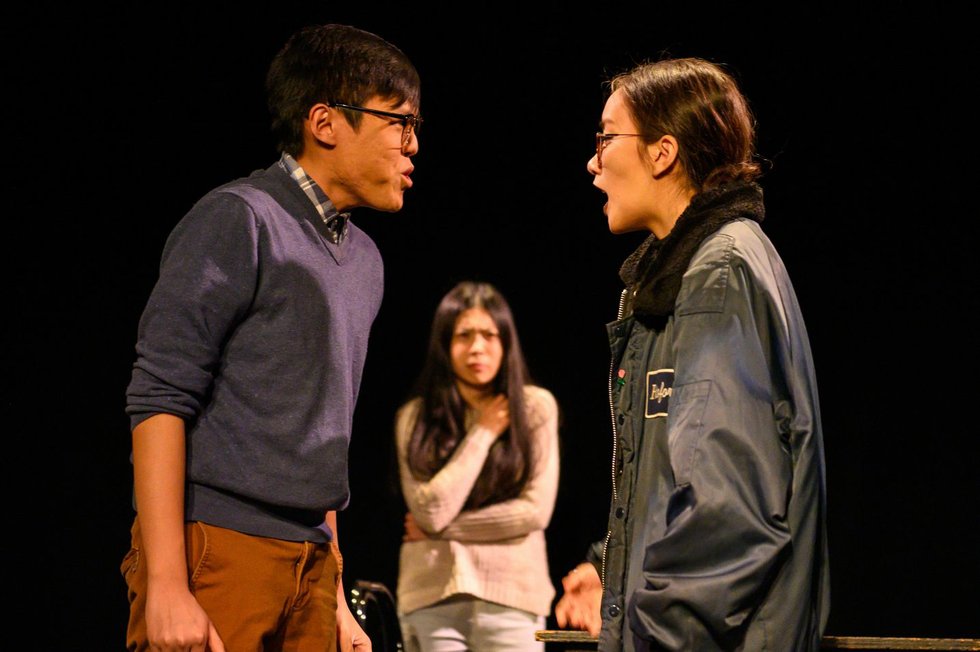 With Ho’s Ka Kei’s excellent Iphigenia And The Furies and several standout shows at the Next Stage Festival, it’s been a great year so far for Asian-Canadian playwrights.

The trend continues with a Fu-GEN Theatre double bill of plays by young writers (they’re both still in university) who show lots of promise.

Sisters Kim (Phan) and Audrey (Nightingale Nguyen) have been estranged for three years, but Kim, the black sheep of the family, has returned to mourn the death of their stern father (Nam Nguyen).

Phan relies a little too much on the cliché of the demanding Asian parent (the mother figure, for some reason, is mostly absent), and while the scenes between the siblings – overachiever Audrey and rebel Kim – have a familiar ring, they could be sharper and more nuanced in performance.

Phan circles around the mystery of Kim’s falling out with their dad, and at times the flashbacks are a little crude, even with Colwyn Alletson’s sound design to help orient us.

But there’s real heart in a scene late in the play, and Nam Nguyen – from his posture to his staccato delivery – breathes new life into the character of the finger-waving Asian patriarch.

Nguyen wrote the second show on the bill, A Perfect Bowl Of Pho, a fresh new musical that pulses with life, anarchic energy and invention.

Setting out to tell the history of the popular Vietnamese dish, Nguyen draws on everything from a faux (or pho, get it?) re-creation of an Asian legend to a young girl (Meghan Aguirre) fiercely rapping about her mom’s cooking for World Cultures Day.

I’m not sure the show needs its meta-theatrical framing device, in which Nam the author is replaced by another actor (the energetic Kenzie Tsang).

But other scenes show Nguyen’s impressive range. Some are poignant, like a quiet monologue by a Vietnamese restaurant worker (Kenley Ferris-Ku) during the Vietnam War’s Tet Offensive others are hilariously biting, like a look at a trendy Philly restaurant that calls pho “the new ramen” and some are both, like a fascinating scene about the creation of the Banh Mi Boys chain in Toronto.

Director Gianni Sallese could make the rap lyrics more audible or up the contrast on the projected text. And while not all of Nguyen’s jokes and lyrics land, he’s so talented it almost doesn’t matter.

After seeing the show, you’ll want to go eat a bowl of pho. If you don’t want to make Nguyen’s dad angry (the subject of another scene), avoid Pho Hung.