NOW MagazineCultureTheatreGet your tickets now for these just-opened shows

Get your tickets now for these just-opened shows

The winter stage season has begun with a bang, and some productions are selling out quickly. So here's a list. 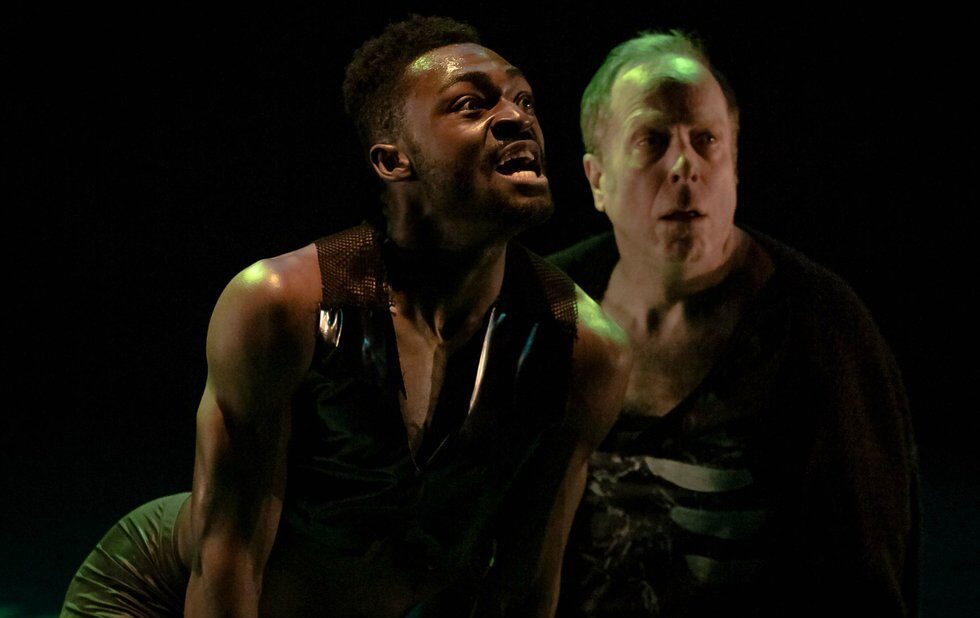 The winter stage season has begun with a bang, and some productions are selling out quickly. So here’s a list of all the shows NOW writers have seen and reviewed in the past week, plus a list of shows that will be reviewed later this week.

Although it only opened last Thursday (January 16), Theatre Rusticle’s highly physical and imaginative production of Shakespeare’s Midsummer Night’s Dream has sold out its entire run at Buddies in Bad Times. The production ends January 26, and keep in mind that some days have rush tickets. Call the box office at 416-975-8555 for info. Here’s Jose Teodoro’s 5N review.

Another show that’s selling well is Groundling Theatre Company and Crow’s Theatre’s production of Julius Caesar. The star-studded production runs until February 2 at the Streetcar Crowsnest. Crow’s website lists what days have best availability. Premium seating for many days is already sold out. Hint: next Sunday’s performance (January 26 at 2 pm) features some pay-what-you-can tickets, with in-person sales at the box office from noon. Call the box office at 647-341-7390 ext 1010. Here’s Jose Teodoro’s 4N review.

If you missed Mother’s Daughter, the excellent third play in Kate Hennig’s Queenmaker series at Stratford, you’ve got another chance in Soulpepper’s just-opened remount, featuring most of the same cast members. The run has already been extended a week, until February 9. But get your tickets quickly Torontonians love everything about the royals, and the two earlier plays in the series have all featured sold-out shows. Here’s Debbie Fein-Goldbach’s 4N review.

Hannah Moscovitch’s Sexual Misconduct Of The Middle Classes opened a week-and-a-half ago, and reviews and word-of-mouth about this timely two-hander about an affair between a professor and his much-younger student have made it one of the season’s big hits. Don’t wait until the final weekend (it closes February 9) to see it. Now that the Tarragon Mainspace features assigned seating, it’s best to lock in decent seats (although there are really no bad seats, and director Sarah Garton Stanley makes good use of the entire theatre). Here’s Susan G. Cole’s 4N review.