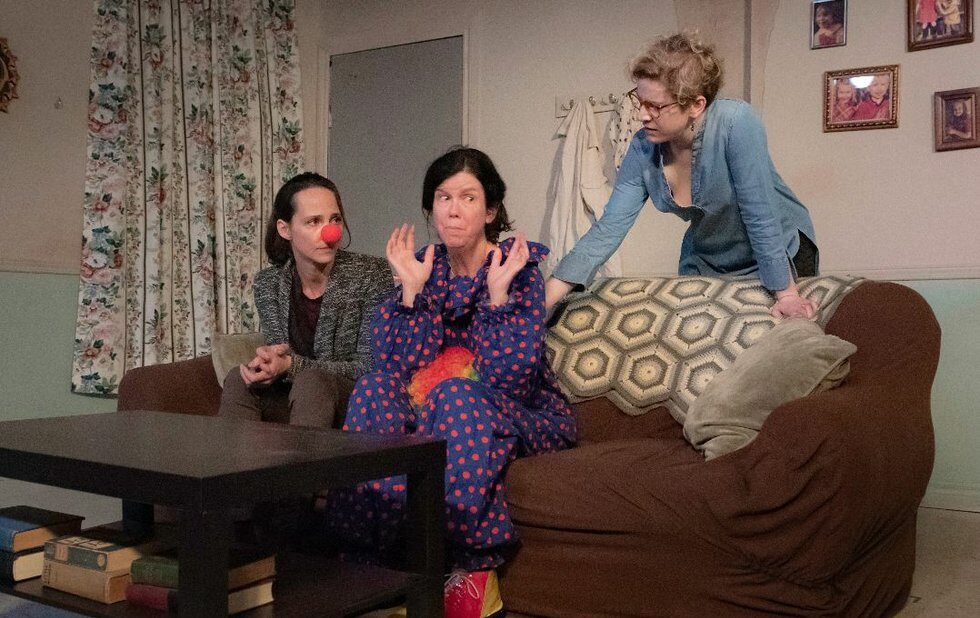 Catherine Fitch and Lesley Robertson bring humour and heart to Her Inside Life's themes of mental health and interpersonal connection.|Anne van Leeuwen and Ron Lea get big laughs in Kill The Poor.

Her Inside Life and Kill The Poor make up the second and third instalments of esteemed Canadian playwright George F. Walker’s Parkdale Palace Trilogy. Their world premieres, now playing in rep, prove that really bad life events can make for really good, and comical, theatre.

Don’t worry if you missed part one, The Chance, back in October 2017. Location connects this theatrical triptych – there’s no overlap of characters – so each play can be appreciated individually. Of course they are also connected by Walker’s skillful dissection of the bleak and hopeful sides of humanity.

The cleverly titled Her Inside Life refers to main character Violet (Catherine Fitch), an unstable widow struggling with agoraphobia and an emotional disorder. She’s also taking court-ordered medication after having committed a savage crime. Violet hopes to vindicate herself, or at least prove that she’s not crazy, with the help of daughter Maddy (Lesley Robertson) and the support of social worker Cathy (Sarah Murphy-Dyson). Her chance comes when she learns that Leo (Tony Munch), a man she tried to kill, didn’t actually die. Violet then invites Leo over for a meal, which leads her to helpful discoveries and the play’s most memorable scene.

Director Andrea Wasserman includes much physical humour that juxtaposes with the play’s heavy themes. The entire cast is solid, but Fitch really commands attention. Her multi-layered Violet struggles with mental health yet this never overshadows her emotional depth. Violet yearns for connection, especially with her estranged family, but keeps sabotaging herself by acting out impulsively.

The play hasn’t quite found its ending. The last few scenes drag out, like a plane that taxis too long on the runway, skidding to a mostly unresolved conclusion. 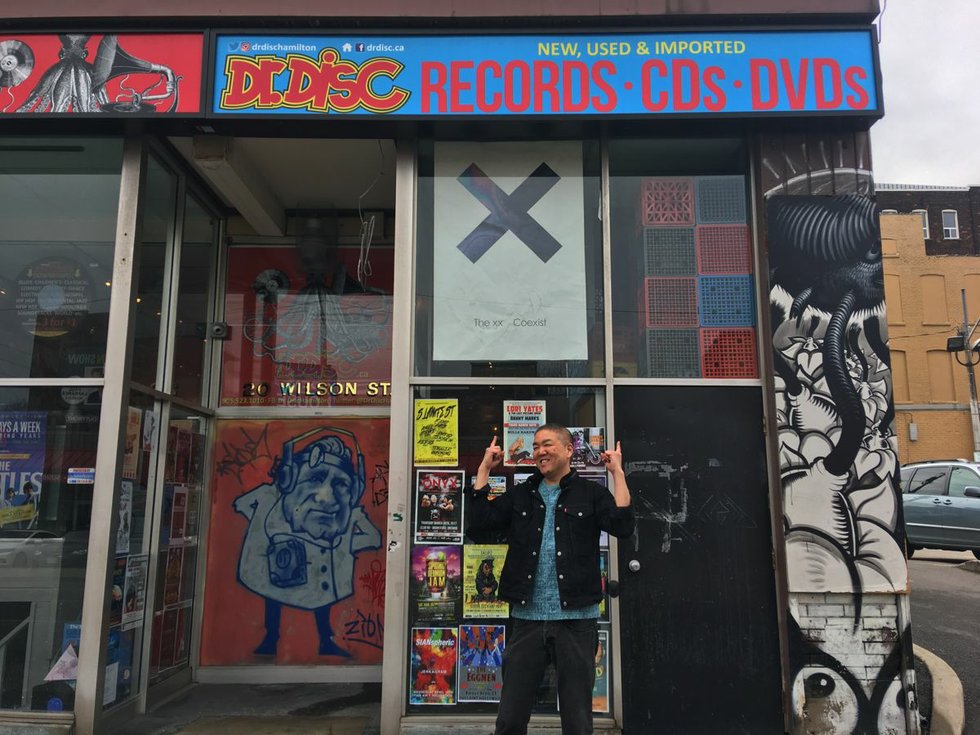 Anne van Leeuwen and Ron Lea get big laughs in Kill The Poor.

The final instalment of the trilogy, Kill The Poor, feels tighter and snappier.

In the wake of a terrible car accident, Jake (Craig Henderson) and Lacey (Anne van Leeuwen), a couple struggling to make ends meet, become convinced that the tragedy could be their means to a better future. Their building custodian Harry (Ron Lea) and a detective (Chandra Galasso) highly influence this perception. But Harry’s well-meaning meddling aggravates the situation, setting off the wrath of the mysterious driver of the other car (Al Bernstein).

Kill The Poor contains more dramatic tension than Her Inside Life, and even more laughs. Walker takes Jake and Lacey beyond the stereotypes the audience might assume at the play’s outset. Henderson and Leeuwen have genuine chemistry and Leeuwen’s Lacey really grapples with the ethical dilemmas. Lea’s Harry is the ultimate hippie ex-lawyer, with grand illusions and even grander schemes.

Under Wes Berger’s direction, the script’s comic timing shines. The pacing works beautifully and running gags never get stale. Chris Bretecher’s highly functional set design works for both plays. Just a little rearranging allows quick transformation of the stage from one play to the next.