NOW MagazineCultureTheatreIm Doing This For You is cause for celebration

Im Doing This For You is cause for celebration

IM DOING THIS FOR YOU by Haley McGee (Soulpepper). At the Young Centre for the Performing Arts (50 Tank House).. 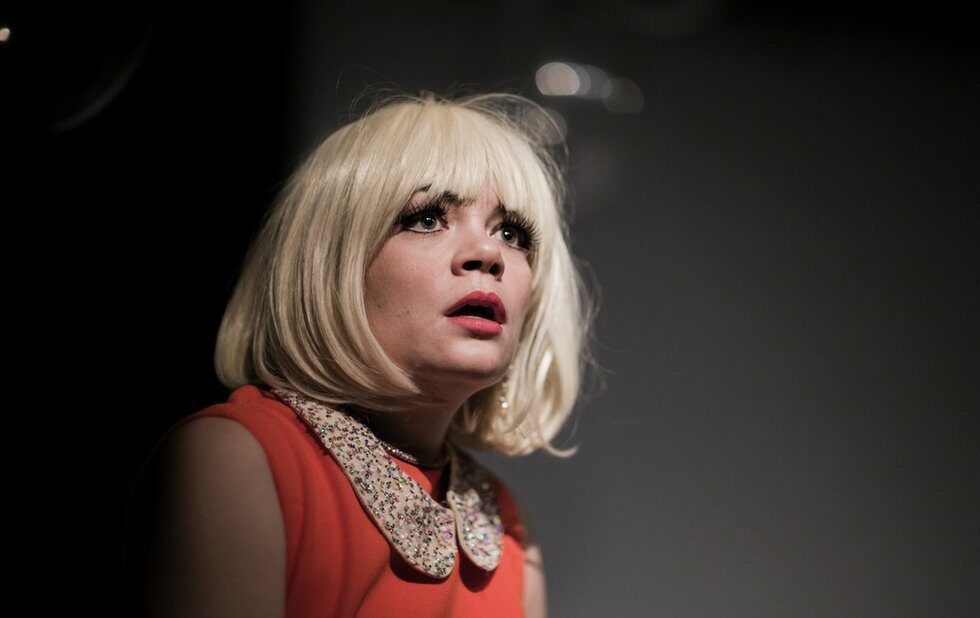 Weve all tried to contort ourselves to woo someone or win them back but most of us dont go as far as Haley McGees character does in her delightful show Im Doing This For You.

In the plays conceit, McGees unnamed narrator has rented out a theatre and, through a Craigslist ad, has asked people (us) to attend a surprise birthday party for her friend, an aspiring stand-up comic.

Dozens of cupcakes ready at the side of the stage, she coaches us on singing Happy Birthday and, while restlessly walking up and down the theatres aisles while filling us in on details about herself and him, nervously awaits the guest of honour.

Gradually she reveals a portrait of a woman who has almost completely subsumed her identity to a man who from the sounds of it seems like a misogynist pig.

McGee, who was so promising in her first solo show Oh My Irma, has blossomed into a full-grown talent, physically nimble, great with improvisation and using her voice (many scenes take place in darkness, with just her speaking to us on a microphone) to communicate one thing while she obviously feels another.

Along the way, she manages to make fun of everything from motivational speakers to union rules in theatres. And one hilarious recreation of a sex scene is like that When Harry Met Sally… diner sequence on crystal meth.

This is gonna be good, says McGee near the beginning of the show. Shes only partly right. This show isnt just good, its great.