Daring actor was like quicksilver – ever-changing and brightly fluid 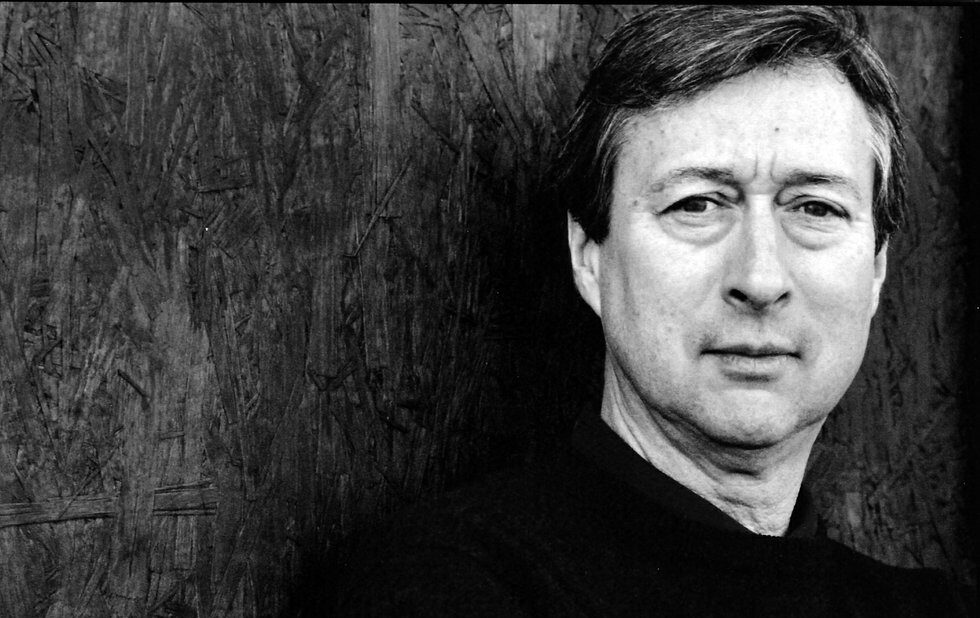 Different artists are like different elements, and when we lose an actor like Rick McMillan, I feel we’ve lost one of the elements. Rick’s was mercury – quicksilver – shining, ever changing, brightly fluid and a mirror with darker qualities within.

He inspired me as he did others, and Rick’s art took him places that few of us dared go. He had comedic elbows, funny joints in every appendage, a warm heart, eyes of laughter and madness and a relentless and elegant physicality.

His humour was wicked while his quicksilver acting slid you sideways into the laughter. His characters usually had a touch of the demented, which is the fairest assessment of life I can think of. He was a leading actor in a character actor’s body, and directors who had not succumbed to stereotypes cast him as both.

His eyes shone with a gaze that could embrace you. Onstage together in Inexpressible Island – a brilliant play by David Young about a polar expedition trapped in the frozen desert at the bottom of the world – just meeting Rick’s gaze was enough to take me to the beauty and danger of Antarctica, a feat made possible only because he was already there in his imagination.

His eyes made him a painter and the portraits that flowed from his brushes were just an extension of his acting – describing what it was like to look out on the riddle of being alive. For his last months, Rick lost the ability to close his eyes while he slept, so he taped them shut till morning. It was as if he knew his creating time was over and his dying time was upon him. How he faced down his long journey with disease was an inspiration, and the honesty that he had brought to the pursuit of his art, he brought to the pursuit of his remaining life.

His heart was his acting centre and it was from there that the volcano of his performances came. His heart was also the centre of his life: we saw that reflected in his wife Annie, and their daughter, Maggie, and in the stream of friends like me who sat with him in palliative care. His final public performance was silent and stiller than usual since the cancer had spread to his vocal chords and his ebbing energy kept him in a wheelchair.

Richard Rose had reassembled the Inexpressible Island cast in the hospital. We gathered round a table overflowing with whiskey, wine and food and we read the script once more. Rick had played Levick, the expedition’s doctor – who was also a painter – and had been the heart of the group confined in the ice.

We read and we returned to the Antarctic cave, a tomb for the old world but birthing place for the new. Confined by his disease, Rick shared in the beauty and danger as we descended again into the play’s riddle of who are we and why go on at all. He embraced us all with his eyes till our time together was over.

It aches still to say goodbye to him.

RH Thomson is an actor and friend of Rick McMillan. The Tarragon Theatre hosts a memorial event for McMillan on Monday, May 15, at 7 pm.

In Memoriam Richard McMillan This week in NOW