Innocence Lost: A Play About Steven Truscott is a winner

INNOCENCE LOST: A PLAY ABOUT STEVEN TRUSCOTT by Beverley Cooper (Soulpepper). At Young Centre for the Performing Arts (50 Tank. 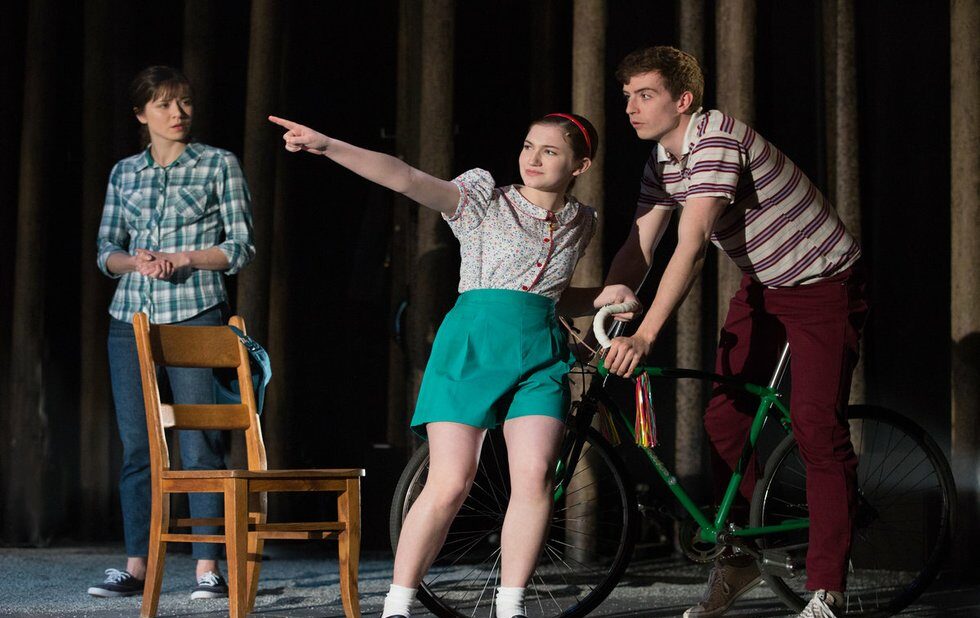 In June 1959, 12-year-old Lynne Harper was found murdered in a wooded area outside Clinton, Ontario. Shortly afterward, her 14-year-old classmate Steven Truscott the last person to see her alive was convicted and sentenced to hang, based on conflicting eye-witness accounts and questionable forensic evidence. The small-town case captivated Canadians in the 1960s, who debated whether a gross miscarriage of justice had occurred. It eventually led to the death penalty being abolished in 1976.

This remount of Beverley Coopers 2008 cold case drama lays out all the ambiguous details surrounding the heinous crime, dubious investigation and hurried trial and positions the audience as detective, judge and jury.

With shades of Rashomon and Making A Murderer, much of the action dramatizes testimony from friends, family and neighbours as they relate their diverging memories, opinions and shifting conclusions.

Coopers script is a well-researched and information-rich account so serious Netflix sleuths might want to pack a pencil and note pad to keep track for post-show analysis. Small details, like who saw whom, where and when, are peppered throughout, and end up making all the difference between absolution and incarceration for Truscott.

Almost all of Coopers characters have real-life counterparts, and here they represent the range of ages, attitudes, biases and experiences that swayed the court of public opinion first in Clinton, and then in Canada.

The audiences guide through the play is Sarah (Courtney Chng Lancaster), the only major composite character, who is presented first as a classmate of Harper and Truscott, (played by Berkley Silverman and Dan Mousseau) and later grown up as a young adult and mother struggling with her conscience and association with this infamous episode. Lancaster nicely conveys the whirlpool of gossip, confusion and guilt that engulfed many of the children caught up in the investigation and trial.

Director Jackie Maxwell has the versatile ensemble deliver big, almost cartoon-like performances, switching between many different roles and capturing the titular childlike innocence and its loss. This isnt a naturalistic rendering, but the weight of the crime and cascading negative effects of the aftermath are compelling and hit hard.

With cold-case crime docs back in fashion, this 10th-anniversary production makes sense. But more broadly, it also points to the many other crimes and injustices yet to be addressed most pressingly, the thousands of missing and murdered Indigenous women whose cases never received anywhere near the attention or scrutiny of Harper and Truscott.