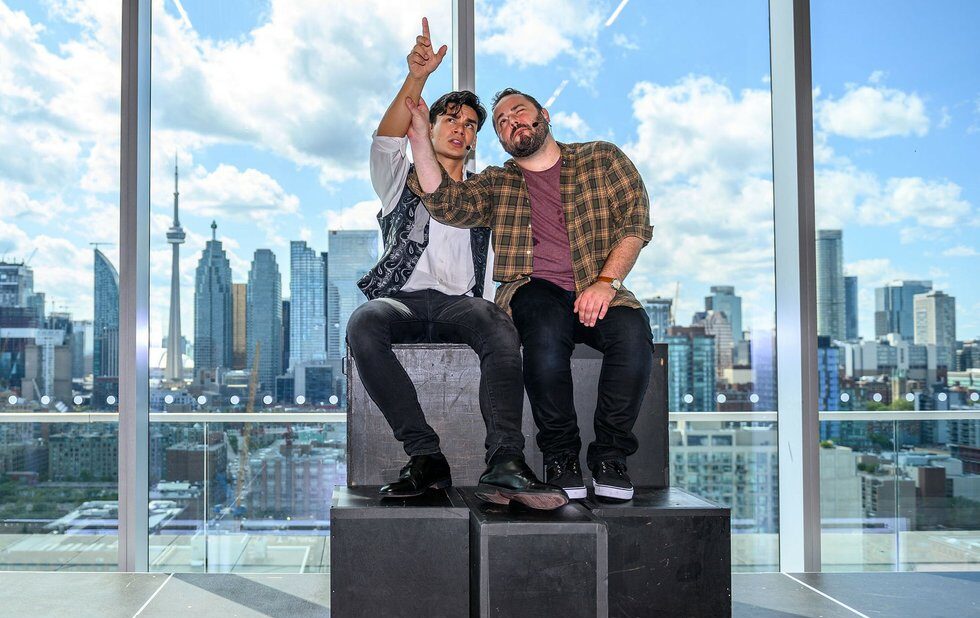 Whenever anyone asks me why I see more than 250 stage shows a year, I point to people like the artists on this list. Some of them may have already been working for a few years, while others may have just graduated from theatre school. Wherever they came from, in 2019 they made theatregoers sit up and pay attention when they stepped onstage. Here, in alphabetical order, are 10 artists you’ll be talking about in years to come.

During the intermission of Musical Stage Company’s revival of Next To Normal, more than one person came up to me and said, “Who is this Brandon Antonio?” Bursting with stage presence and a great big voice, Theatre Sheridan grad Antonio stole all his scenes as the son of the musical’s central character, who’s struggling with bipolar disorder. The performance earned him a Dora nomination. Later in the year, he showed even greater range playing three very different characters in Reprint.

De Rose has been on the verge of breaking through for a while now. He was one of the best things about the flawed revival of Grease in 2017, and he starred in a Sky Gilbert play two years before that. But this year, he showed a newfound confidence and chutzpah as Sugar Bum in his second Ross Petty panto, Lil’ Red Robin Hood, and he blew us away as a lonely gay man in Cygna, part of Reprint. 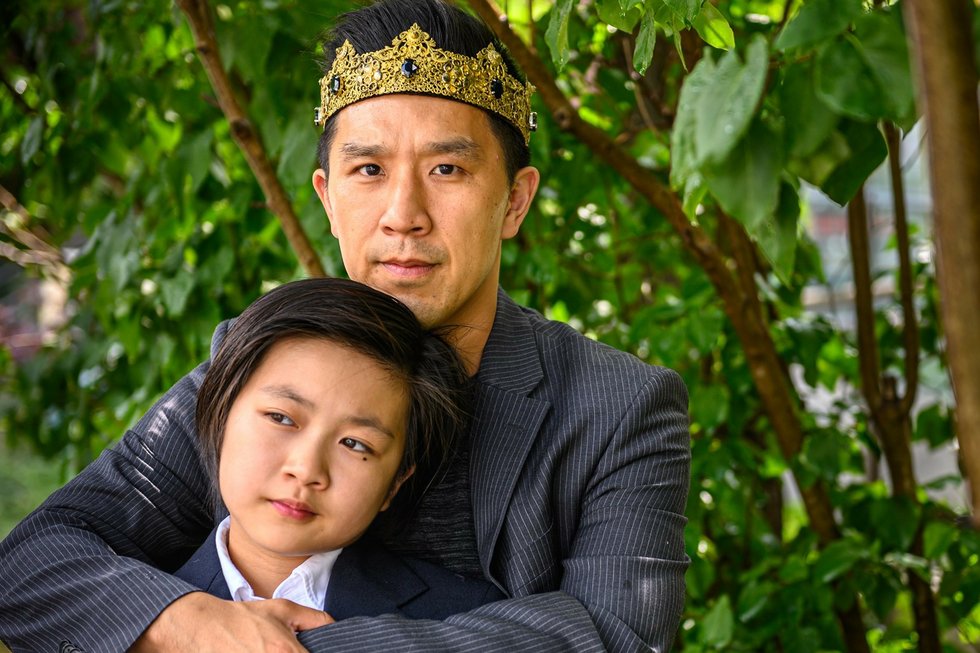 Eponine Lee, with her dad Richard Lee, added warmth to The Winter’s Tale.

Lee – the daughter of actor Richard Lee and director Nina Lee Aquino – had acted professionally before, appearing most memorably in carried away on the crest of a wave. But this year was the 12-year-old’s breakthrough season. She helped dramaturge the SummerWorks play CHILD-ISH, performed at Luminato and made an assured, always watchable Mamilius in Shakespeare in the Ruff’s The Winter’s Tale. She’s a natural.

As the title character in Young People’s Theatre’s terrific holiday musical, The Adventures Of Pinocchio, Lucas was a revelation, nailing the difficult puppet-like movement, text and singing – all with his face obscured for most of the show by a mask. Like Antonio, he’s one of many Theatre Sheridan grads (both were in the class of 2017) taking over the city’s musical theatre scene. 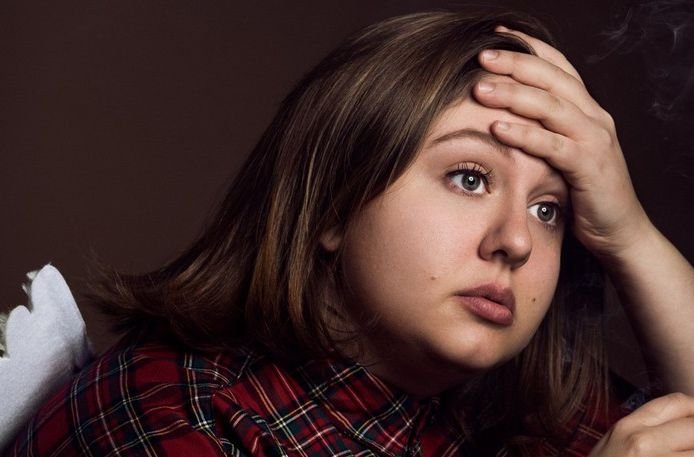 At Toronto SketchFest, I was so impressed by a drop-in appearance by Mausner at a live podcast taping that I made sure I checked out her solo set later on in the festival. Frank, fearless and socially engaged, Mausner took aim at toxic masculinity in a variety of sketches. The gifted writer and performer – who turned down a taping at Just For Laughs in 2018 because she felt the fest hadn’t done enough to address sexual assault allegations made against its founder – has since moved to L.A. But let’s hope she returns home soon.

Director Mitchell Cushman has a gift for choosing young actors to play key roles in plays by Annie Baker (see also his casting of Maxwell Haynes in 2018’s The Aliens). He did it again with The Flick, casting recent Windsor University grad McFarlane as Avery, a nerdy, anxious, intelligent young man who learns an invaluable life lesson when he gets a job at a run-down movie house. A quiet, unforgettable debut. 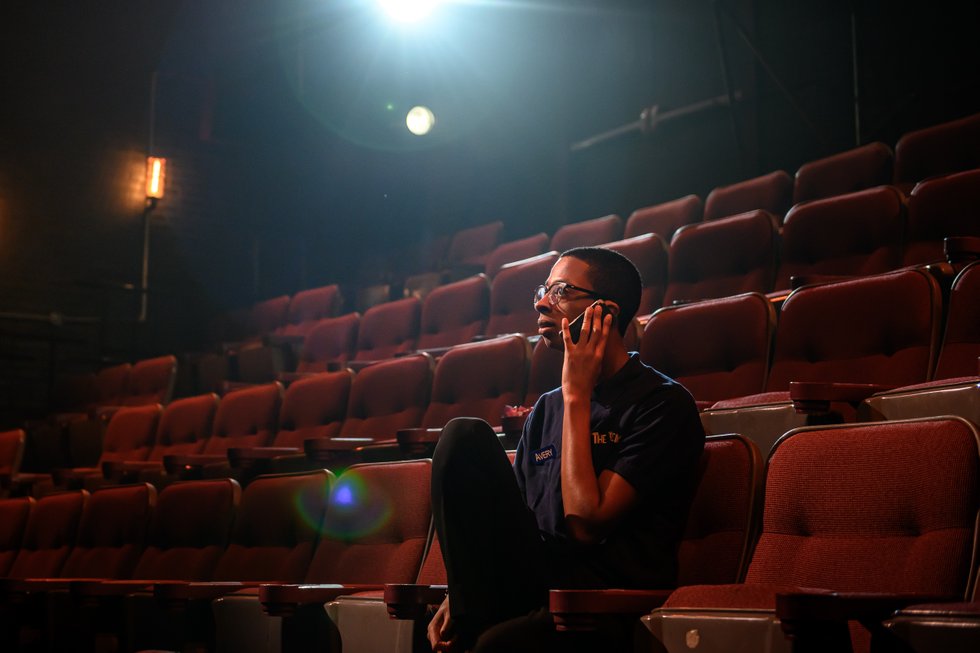 Durae McFarlane made a great first impression in The Flick.

McLaughlin stood out in two of the strongest ensemble shows of the year. First came her work as a quiet saxophonist who didn’t want to rock the boat during a crisis in Ali Joy Richardson’s A Bear Awake In Winter. Then came her great comic turn as one of two cousins shifting loyalties in Jocelyn Bioh’s School Girls Or, The African Mean Girls Play.

Melling has acted in comedy, film (including Wexford Plaza, recently chosen by NOW as one of the best Toronto films of the 2010s) and theatre before, but he made theatregoers stand up and take notice with two roles this year. There was lots of subtext and physicality to his bully Timothy in Hand To God, and he got right into the retro 80s vibe for the immersive, interactive Tape Escape plays.

Nguyen’s A Perfect Bowl Of Pho, an anarchic, entertaining and informative musical about the history of Vietnamese noodle soup, won the U of T Drama Festival’s best production award a few years ago, and this year’s remount, part of a Fu-GEN Theatre double bill with Julie Phan’s Fine China, introduced a very special talent. Can’t wait to see what Nguyen gets up to once he graduates. 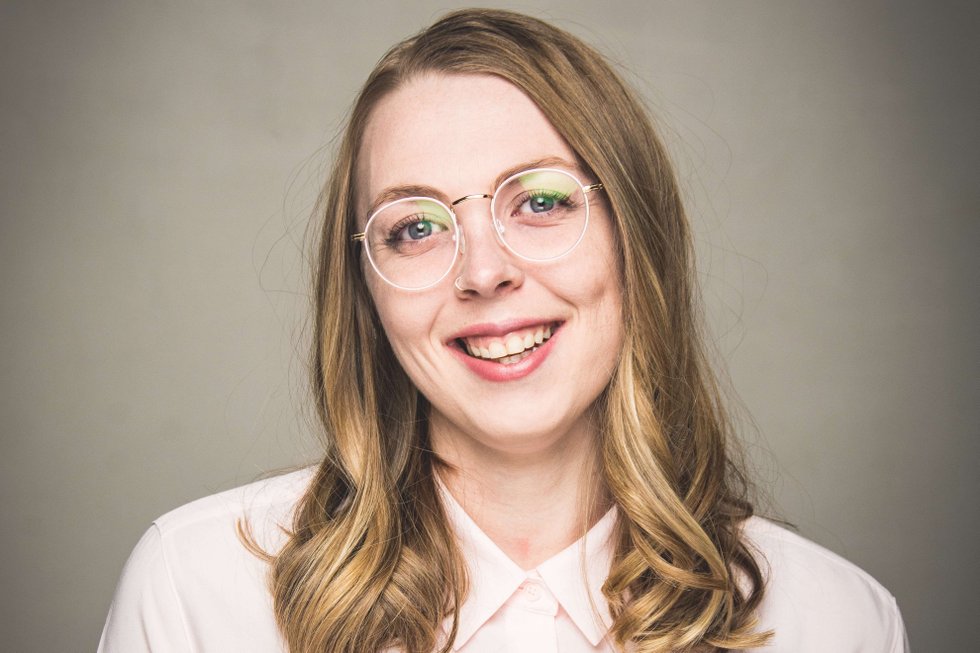 At first glance, the subject of the sketch show Dead Parents Society may not have seemed very funny. Each of the five members had lost a parent at a young age. But in scenes that were both mordantly comic and oddly cathartic, the performers – nicely directed by Kirsten Rasmussen – showed that dealing with difficult material is what comedy is all about. And no one illustrated that better than Twomey, whose clear, candid confessions and characters all had the ring of truth about them.