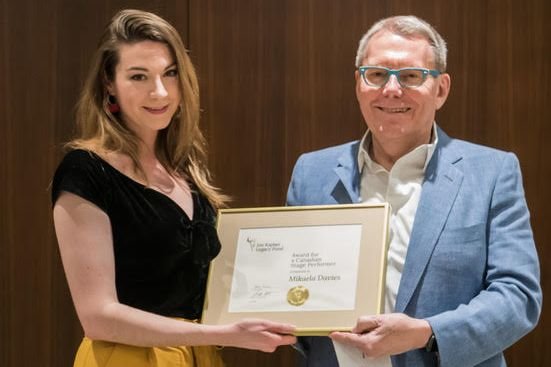 Jon Kaplan’s memory loomed large as the Jon Kaplan Legacy Fund Awards were inaugurated on Monday evening. There were more than a few tears as the awards were presented to emerging artists thanks to the fund Kaplan and his partner of 40 years, Don Cole, dreamed up long before NOW’s eminent stage writer died two years ago. 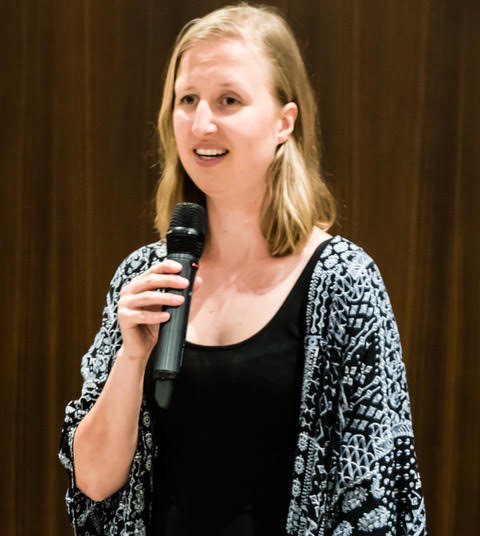 Fittingly, the awards are for emerging Canadian theatre artists, the kind Kaplan championed in his decades-long tenure at NOW. He had an unerring eye for undiscovered talent and relished watching new artists develop.

Equally apt, many NOW cover subjects came to support the awards, including Alison Lawrence, who presented the $2,000 playwright award to Polly Phokeev.

“He noticed you,” Sue Miner, another NOW cover subject said, as she presented the $1,000 Student at a Canadian Theatre School Award to George Brown alumna Tal Katz.

“I’ll never forget that feeling on Thursdays when NOW came out. We’d all be rushing out to get it to see what he wrote,” she said to me, after the presentations. 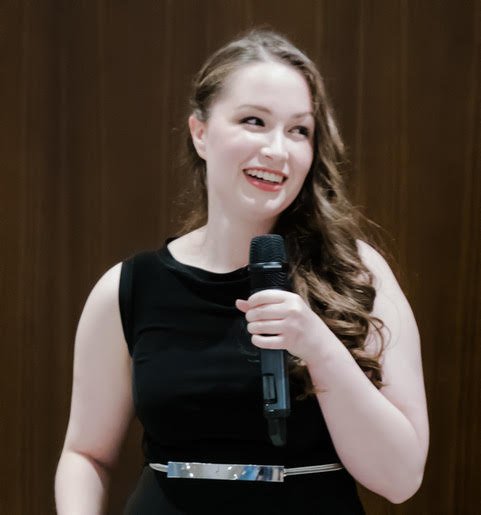 “Jon didn’t love everything,” she commented wryly. “We always knew what he meant when he said to us after a show, raising his eyebrow, ‘I don’t think I’ll be writing about this one.’”

All the winners expressed their regret that they hadn’t known Kaplan better. They missed something, for sure. But thankfully, as the awards develop and these emerging artists grow, so will Kaplan’s legacy.