This year audiences applauded loud and long for actors, writers and directors who touched the heart and mind with works that ranged from energetic farce to nuanced drama. 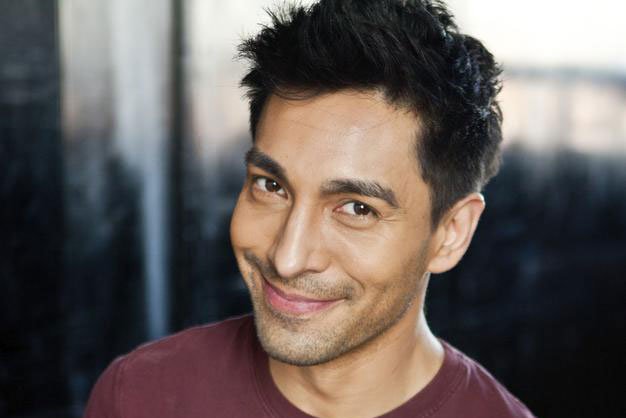 Kawa Ada showed off terrific range in 2015.|Sochi Fried was luminous in three shows this year.|Anahita Dehbonehie offered up many dramatic designs.

Physical, emotive, charming, poignant – Ada can hit all these notes and more, a fact he demonstrated this year in three different roles. He was a sincere businessman in a Bollywood take on Much Ado About Nothing, and later in the year, in Bombay Black, mesmerizing as a dancer with flashing eyes and mellifluous bells on her feet. (Yes, it was a gender-flipped role.) But he was most remarkable in an intensely comedic, Dora-winning performance as a mad character in Accidental Death Of An Anarchist, devising mayhem for those around him. No wonder he took the fall NOW Readers’ Choice as best male actor.

The always-watchable Dunsmore spent her 2015 stage time as two strongly contrasted mothers, both with deceased gay sons. In Tom At The Farm, she played a seemingly naive farm wife unaware of her dead son’s sexual preferences, even when she meets his lover this woman is more content talking about her pasta salad. As the savvy, well-to-do parent of a suburban teen in Late Company, she unleashed an explosive, chilling fury at the family whose son pushed her child to his death Dunsmore’s performance was the cherry on top of a first-rate show.

When you talk to actors about collaborating with Dilworth, they’ll always mention his generosity and gentleness. He had a busy year, beginning with co-creating and helming Small Axe, a fascinating look at racism and homophobia, and later working on the delicately poetic Eurydice and the powerful Happy Place. But the best was the premiere of Stratford’s The Last Wife, which featured his wife, Maev Beaty, as Henry VIII’s final spouse. Hmm… how about a remount here in Toronto, Soulpepper?

It’s been a busy year for Rand, both as actor and writer, and in both departments his work was sharp, unapologetic and riveting. His onstage appearances included Abyss, as an angry, war-damaged man searching for a missing woman, and the title role in Stratford’s Oedipus Rex, in which he changes from self-congratulatory ruler to ignominious victim of fate. He translated The 20th Of November, a chilling tale of a high school shooting, and later scored big time with his play The Trouble With Mr. Adams, also concerning a teen, in this case involved emotionally and erotically with her teacher. 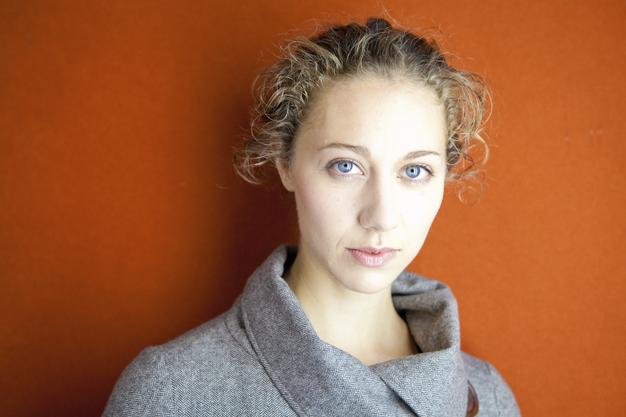 Sochi Fried was luminous in three shows this year.

Fried brings a wonderful intensity to all of her work, portraying a range of emotional characters in three productions this year. In Seams, she played a secretive, troubled woman trying to survive in a Moscow theatre’s costume shop during the Second World War in King John, she was a noblewoman betrayed by those she thought allies. But she really shone in two roles in Blood Wedding, a wife who’s lost her unfaithful husband’s love and a vengeful, bloodthirsty Moon.

Mezzo Szabó is one of those fine opera singers who ensure that all their characters are as strong theatrically as vocally. In Erwartung, she turned a plaintive, musically difficulty lament for lost love into a psychological drama. She was equally haunting in the double bill of Die Schöne Müllerin/Harawi. But Szabó showed her widest range in Pyramus And Thisbe, a three-part musical drama that drew on two pieces by baroque composer Claudio Monteverdi and a new work by Barbara Monk Feldman. The result was a passionate and emotionally true portrait of a woman bereft. 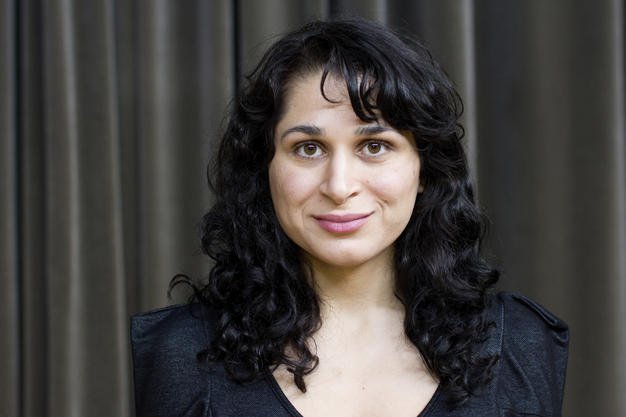 Never expect a traditional design from Dehbonehie, a recent Soulpepper Academy member. She did some of her 2015 work for that company, including costumes for Marat/Sade and costumes and set for The Dead. Dehbonehie’s off-kilter work for Stupidhead! was a big plus, too. But she blew audiences away with her set for Possible Worlds, which included a shallow pool of water in which characters splashed and moved about the reflected images commented on the narrative, about a man who lives in various realities simultaneously.

A member of the Stratford ensemble, Wentworth has done some fine acting with the company, this year appearing onstage as one of the gulls in The Alchemist. But his real coup was directing a production of The Adventures Of Pericles, a lesser Shakespeare that he staged evocatively as a Dickensian tale of surprises and coincidences. He ended the year here in Toronto, performing two roles in Wormwood: a secretive doctor protecting his innocent daughter and the show’s narrator, a Ukrainian minstrel who enthralled audiences with his haunting tales.

Sanders, a Shaw Festival regular, stood out in a pair of contrasted productions at Niagara-on-the-Lake. In Tony Kushner’s The Intelligent Homosexual’s Guide…, he played a hustler who gets involved with an openly queer married man seduction and Marxist theory were combined in scenes both sexy and smart. He was distinctly more melodramatic in The Divine: A Play For Sarah Bernhardt, as a privileged seminary student besotted with the world-famous actor and determined to write her next big vehicle. We wish Sanders appeared in Toronto more often.

The first time I saw her, in The Middle Place, Amo-Adem radiated dramatic power without even opening her mouth. This year she took the spotlight in a pair of shows, as a nanny who turns the tables on her smug, selfish employers in Better Angels: A Parable, and more recently taking on multiple roles in Domesticated, most notably a scene-stealing, self-centred talk show host more interested in telling her own stories than hearing what her guests have to say.