Broadway navigates the busy stage traffic effectively enough, but script and cast result in some problems 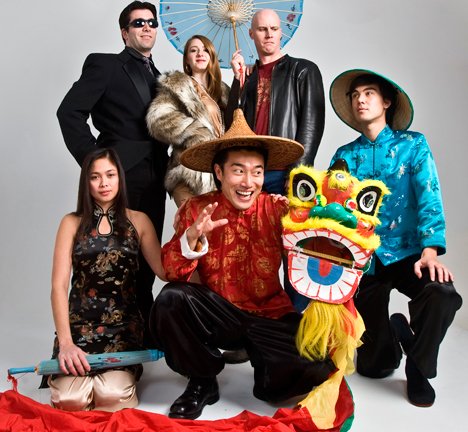 Retooled and recast since its Fringe Toronto 2009 production, this satiric musical about a has-been American action movie star’s attempt to create a musical in China has lost some of its charm.

Jordan Merkur (new to the production) navigates the busy stage traffic effectively enough, but the reworked script and new cast result in some problems. For one thing, what’s Jean-Claude Van Damme like figure Rex Maverick (Corey O’Brien) doing on Broadway in the first place?

Former lead Lana Carillo has been recast in a secondary role, but she’s just as charismatic and watchable. Her replacement, Ma-Anne Dionisio, has a lovely singing voice (she was Toronto’s original Miss Saigon) but minimal acting skills and zero chemistry with O’Brien. This results in an imbalance, with the A plot overshadowed by the B.