Superb Krapps Last Tape will reel you in 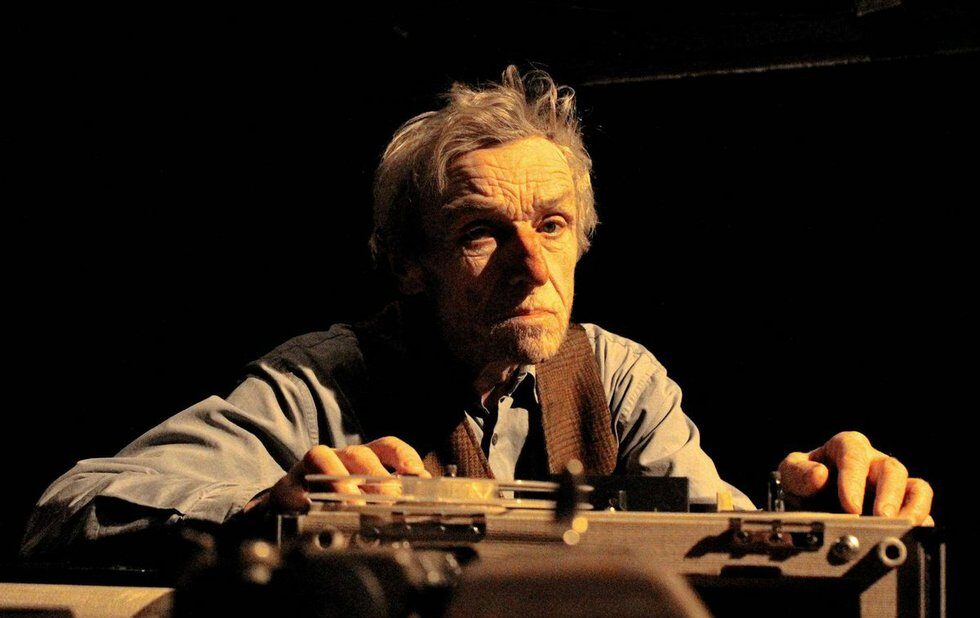 To celebrate the 50th anniversary of Theatre Passe Muraille, director Mac Fyfes haunting and thought-provoking revival of Samuel Becketts classic meditation on memory, aging and ambition is a perfect choice for multiple reasons. Set on the title characters 79th birthday, but far from a celebration, this powerful piece invites introspection and reflection a ritualistic life review thats unsettling yet inspiring.

Bob Nasmiths riveting turn as Krapp adds to the anniversary resonance as living history: the 75-year-old performer has been a member of the TPM family right from the start in 1968, and a recurring presence on their stages since. Nasmiths performance tacks between subtle shades of realism seldom seen in Becketts work and larger-than-life slapstick moments and comic outbursts, which here are half-funny, half heart-rending. His Krapp isnt an angry curmudgeon, just lonely and world-weary.

In the 45-minute piece, Krapp engages in his annual birthday tradition: recording an account of the previous year to his large reel-to-reel tape deck, and reviewing, with equal parts contempt and wistful nostalgia, tapes hes made in years gone by. As Krapp listens to one recorded when he was 40 years younger, we get glimpses of the people, places, hopes and dreams that used to animate his now-isolated existence.

As with most Beckett works, the cryptic fragments of text, filled with autobiographical and obscure literary allusions, can be baffling to all but the most seasoned aficionados, but its the bigger picture, the play-as-living-diorama thats key, and thanks to Fyfe and Nasmith, this comes through clearly.

Fyfe makes a slow pace work, letting long silences linger when Krapp sometimes presses pause and stares off into space, reliving forgotten memories retrieved from the tape. This allows the audience to project their own thoughts and experiences onto the dead air.

At the centre of the naturalistic dining room set cluttered with boxes is Krapps reel-to-reel recorder, a functional antique that Nasmith operates as though hes spent years spooling tapes and working the controls. Watching his animated facial reactions as he listens back to the recordings, you can almost see him mentally reliving the events described.

This pensive solo links personal and institutional memory, and is a fitting way to mark TPMs half-century. But also, staged at the start of a new year, Krapps self-evaluation prompts a similar reflexive turn in each of us.