NOW MagazineCultureTheatreLive stage stuff you can stream this weekend and beyond

Live stage stuff you can stream this weekend and beyond

To celebrate World Theatre Day, here's a list of shows you can live stream to get your theatre and comedy fix... while self-isolating 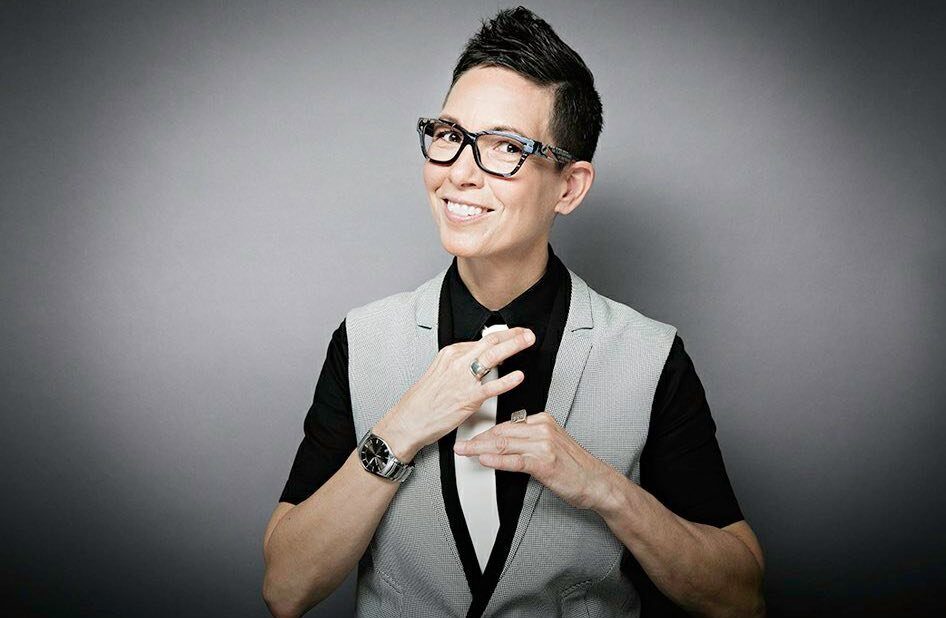 It’s been a couple of weeks since all the theatres went dark, and by now artists and producers have adjusted to the new normal of streaming live content – often as a fundraiser to offset all the lost income they’ve suffered.

Here, appropriately enough on World Theatre Day, are some highlights:

• Elvira Kurt, one of the best comics on the continent, is performing a live stand-up set called Laugh Together While Apart: Elvira Kurt Socially Isolated & Live tonight (Friday, March 27), at 7 pm, as a fundraiser for My Friend’s House, a safe haven for abused women and their children.

• Comedy Bar is streaming a different live show every night at 9 pm ET on twitch.tv. According to general manager Jen Fitzgerald, the content is pretty much the same as would normally be found on their stages otherwise. This weekend’s shows include: Nour Hadidi & Friends (Friday, March 27) Weird Al Karaoke (Saturday, March 28) and Crimson Wave (Sunday, March 29). Viewers are encouraged to donate through the channel or to the separate acts.

For more events, message me on Twitter or email me at glenns at nowtoronto dot com.