NOW MagazineCultureTheatreLove And Information could use more love, less information

Love And Information could use more love, less information 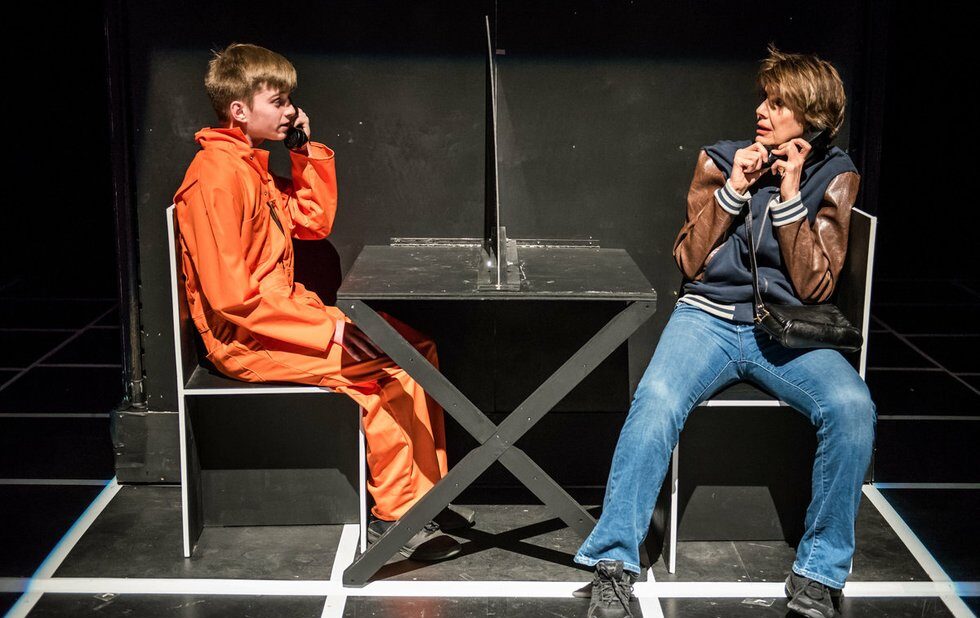 Thanks to the computers in our homes, offices and pockets, were bombarded with information all the time. Caryl Churchills 2012 play, Love And Information, seems to want to comment on that. But ironically, the plays barrage of data becomes as overwhelming as the stuff on our screens, with only intermittent moments holding our interest.

The always challenging Churchills (Top Girls, A Number) script consists of approximately 50 vignettes featuring over 100 characters, with no specifics about gender, setting or even, with a few exceptions, order of scenes.

Its up to a strong director to help shape this into a cohesive whole. One of my problems with this production by Canadian Stage and York Universitys Department of Theatre is that two directors Tanja Jacobs and Alistair Newton, both York MFA students share the credit. The result is predictably uneven.

In a sense, the play emphasizes our need to find connections and meaning.

As the scenes accrue, various themes emerge, like memory, privacy and, yes, our reliance on our hand-held devices.

Some scenes echo one another, like a disturbing one early on called Torture, featuring two men taking a break from an interrogation, and a later one in which a man cant feel pain.

Other scenes are repeated by different actors in other contexts, showing how mere words are subjective.

My favourites all seem to feature the great actor Maggie Huculak, who plays, variously, a mother concerned for a disturbed son (newcomer Reid Millar) and various older figures who emerge from a disability to sing or dance. Huculak is so grounded and present that she can suggest a lifetime in mere moments.

Emerging actor Peter Fernandes delivers some of the freshest line readings, and David Jansen and Sheila Ingabire-Isaro bring the show to a bittersweet, humane close.

Eo Sharps set, dominated by a house-like shape that is climbed upon, entered, twisted and unfolded, becomes distracting and obvious, and the grid-like patterns on the floor and background do little to ease the visual tedium.

Theres too much information in this play, and too little love.