NOW MagazineCultureTheatreMr. Truth is the perfect comedic think-piece for the #MeToo movement

Mr. Truth is the perfect comedic think-piece for the #MeToo movement 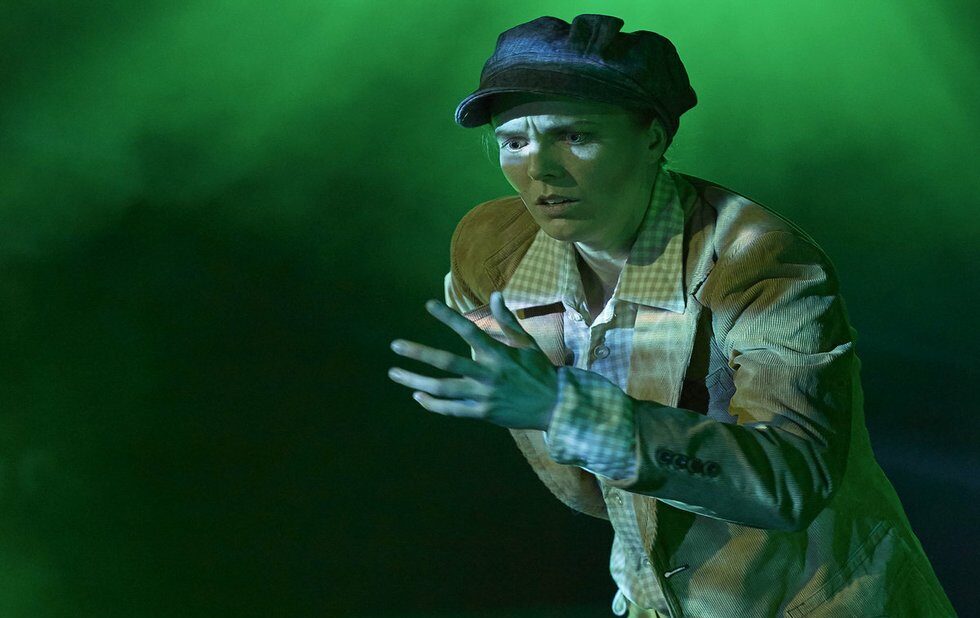 If you’re wondering if this hilarious and disturbing absurdist-leaning sex-themed sketch show from Lauren Gillis and Alaine Hutton goes there, it does – and then some.

The duo’s deadpan yes-they-just-said-that characters lampoon all sorts of people along the sexual spectrum from dumb-ass “woke” dudes, to kinky goths, to women’s self-defense entrepreneurs with a taste for blood, as they fearlessly and fruitfully explore an array of intersections between lust and life.

In between live scenes and funny, well-produced videos projected onto the incubator space’s back wall are horror-inspired vignettes featuring a genuinely freaky demonic spectre, likely the titular Mr. Truth. The diverse collection of material generates the palpable excitement of not knowing which boundary they will challenge next – everything and anything seems fair game.

A perfect comedic think-piece as the #MeToo movement becomes more than a moment, this bold exploration of sex and sexuality revels in many of the Gordian Knot complexities flagged in recent months to which there are no easy answers.