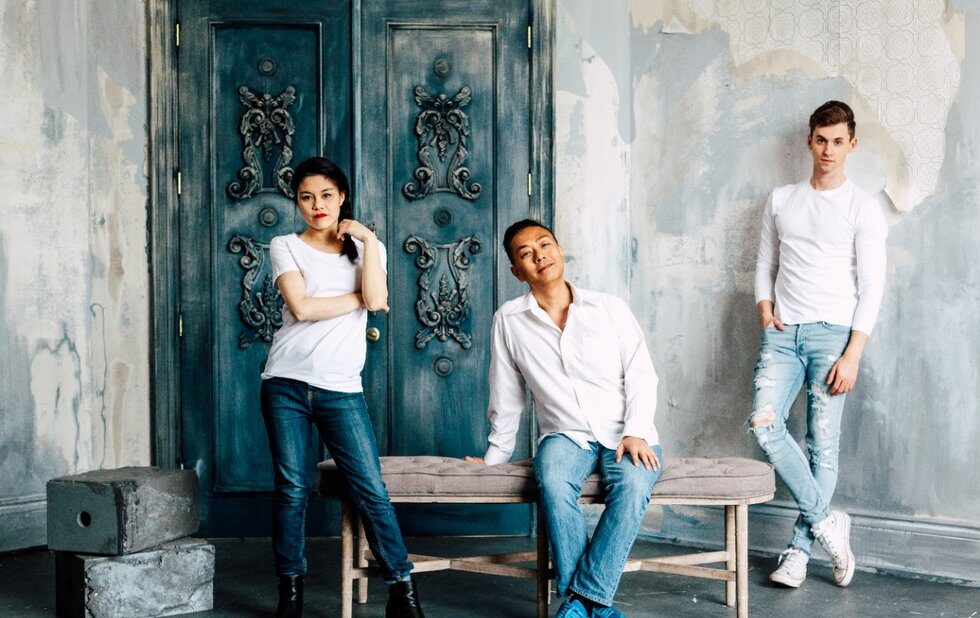 Minh Lys play is a moving exploration of three peoples divergent and conflicting attempts to reckon with their grief across several cultural divides.

Matt (Stephen Tracey), a young white gay man and the former partner of the deceased Kevin, arrives at the home of Kevins conservative Chinese parents whom he is meeting for the first time. I was gripped from the start as both Matt and Kevins mother, Mai (Loretta Yu), make deeply awkward pleasantries until Kevins father, Hong (Richard Tse) enters with a clear air of resentment. As the politeness erodes, the underlying conflicts surface.

The cast is impressive. Tracy balances Matts impulses to connect with Kevins parents but also to rebuke them for their emotional neglect. Tses severity is authentic while leaving room for a few softer moments. Yu, however, stands out as she adeptly ranges from a quiet desperation to connect with her son even in death, to placating her husband, and trying to maintain affability with Matt.

Aaron Jans direction reveals a rich and often comedic subtext while exposing the darker layers, capably guiding the audience from hysterics to tears and back.

While I was absorbed throughout, there are a few rough edges. The latter half of the script needs editing. Several exchanges drag, detracting from the momentum. Meanwhile, Matts transition from politeness to confrontation at the beginning feels forced and could benefit from more nuance.

But these dont eclipse an undeniably powerful production.