Next Stage play JONNO gives voice to the survivors of abuse 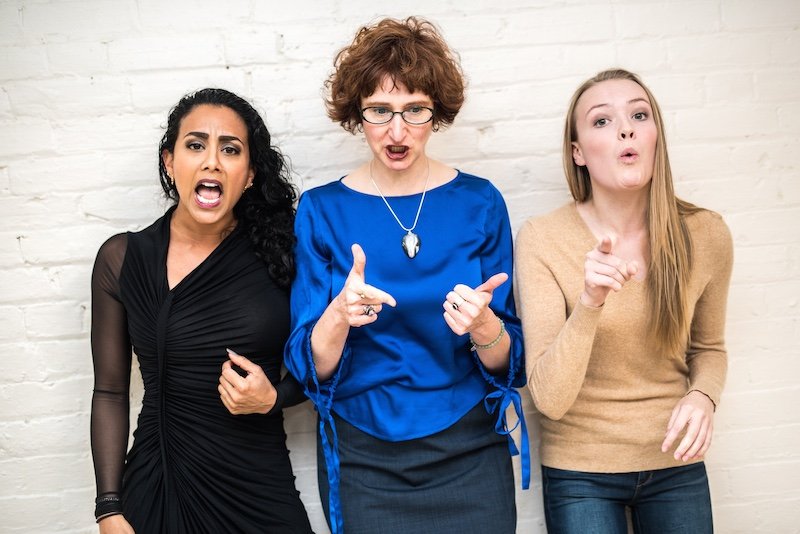 Audiences at Next Stage won’t have any trouble deciphering the inspiration behind Alix Sobler’s “angry comedy” about a famous radio host accused of sexual assault and his imaginary friend, Mr. Donkey Long Ears.

But since JONNO premiered to glowing reviews at the Winnipeg Fringe back in July 2016, an admitted sexual predator was elected President of the United States and the #MeToo movement flourished, meaning that this play focusing on the survivors of harassment and abuse is now about so much more than Jian Ghomeshi.

“I was at Columbia University taking a playwriting class with Lynn Nottage, and our assignment that week was to write a scene about violence,” she says.

“I had already written something, but when I got home and saw the news I was horrified, like many people. I stayed up all night working on a new scene inspired by what those survivors said happened. When I presented it in class the next day, everyone was affected by the visceralness, so I decided to continue with it.” 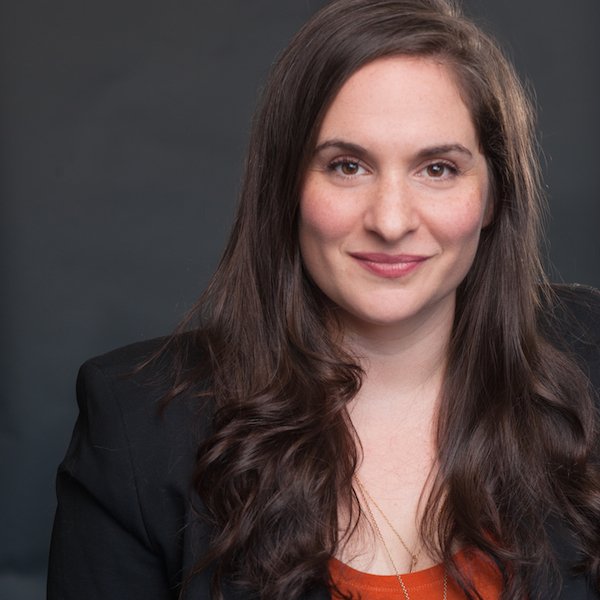 Currently back in her hometown of New York City, Sobler was particularly drawn to the story because she had been a Q listener while freelancing for the CBC during the decade she spent living in Winnipeg.

“What really frightened me was not that these women trusted him and felt violated and abused, but that Canada trusted him, too. We listened to him and, in a way, we let him into our homes every day. And now I think that’s been reflected in other cases like Bill Cosby, Louis CK, Bill O’Reilly, Matt Lauer. The list goes on….”

As a playwright interested in complexity, Sobler shifted her focus from the mind of the abuser to the varied experiences of survivors.

“I struggled so hard with the Jian case, and with Harvey Weinstein, because they were supposedly on ‘my’ side politically,” she says. “I struggle with those guys who say, ‘I’m a feminist.’ Like, how is this possible? Are they divorced from reality? Is it a ruse? I could not wrap my brain around it, and probably it’s different from case to case. So I shifted my question from ‘Why?,’ which is about the abusers, to ‘What now?,’ which is about survivors.”

To highlight nuances on the path forward, the show includes four female characters, played by Parmida Vand, Erica Anderson, Glenda Brazanga and Alanis Peart. Sobler says they each depict a different type of survivor and a different reaction to the fraught process of speaking out. Their interactions mix absurdist humour – she name-checks Kids in the Hall and Baroness von Sketch Show – and moments of heavy, unflinching realism. (The show comes with a content warning.)

“I really like morally murky stories where you relate to different people at different moments, but you don’t always know clearly whose side you’re on. There are definitely moments like this among the women characters.

“For instance, one is a social-justice-warrior type who blogs but is really goofy when she’s around guys, and another is a hardened sex worker who’s also Republican-leaning, so there’s going to be comedy that arises from their interactions. But there’s also a gut punch when things get very serious right after you’ve been laughing.”