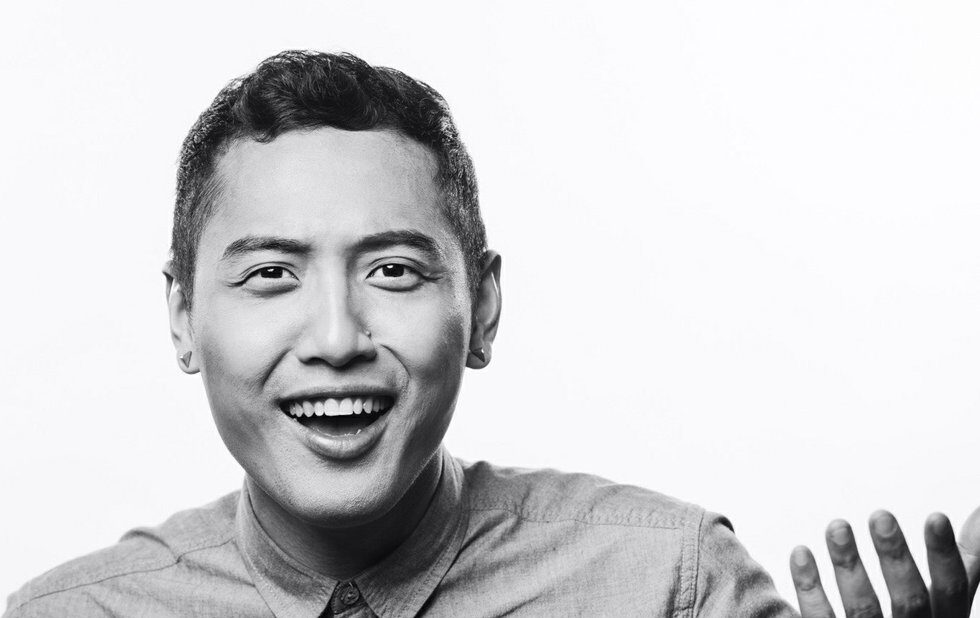 You know a show is special when an audience is roaring with laughter one minute and gently sobbing the next.

That happened several times during the sold-out weekday afternoon opening of Good Morning, Viet Mom, Franco Nguyens solo show about being raised in Canada by his Vietnamese-born, non-English-speaking mother.

Nguyen has developed the show a lot since its premiere last Fringe, when it was called Soaring Under Liquid Skies. He no longer consults notes during the show and hes got a maturity and relaxed quality onstage that goes with his natural swagger and cockiness.

The script is centred around Nguyens trips back to Vietnam to see his dying grandmother, which makes him consider his mom in a new light. Video footage of these scenes, also by the playwright/actor, is effectively integrated into the story. And director Byron Abalos ensures the shows transitions are smooth, getting various effects and perspectives from, for instance, the use of a simple table.

Among the highlights are Nguyens quiet account of his mother meeting her own father in Saigon, a story about being in his moms village and a knock-knock joke that goes to unexpectedly dark places.

The ending feels a little abrupt, but Nguyen has the charisma and energy to sell any line. The shows insights into the immigrant experience and relationship between parent and child are universal this is a show that deserves to have a long life.