JONNO by Alix Sobler (Rabbit in a Hat Productions/Next Stage). At the Factory Mainspace (125 Bathurst). January 5 at 9:45. 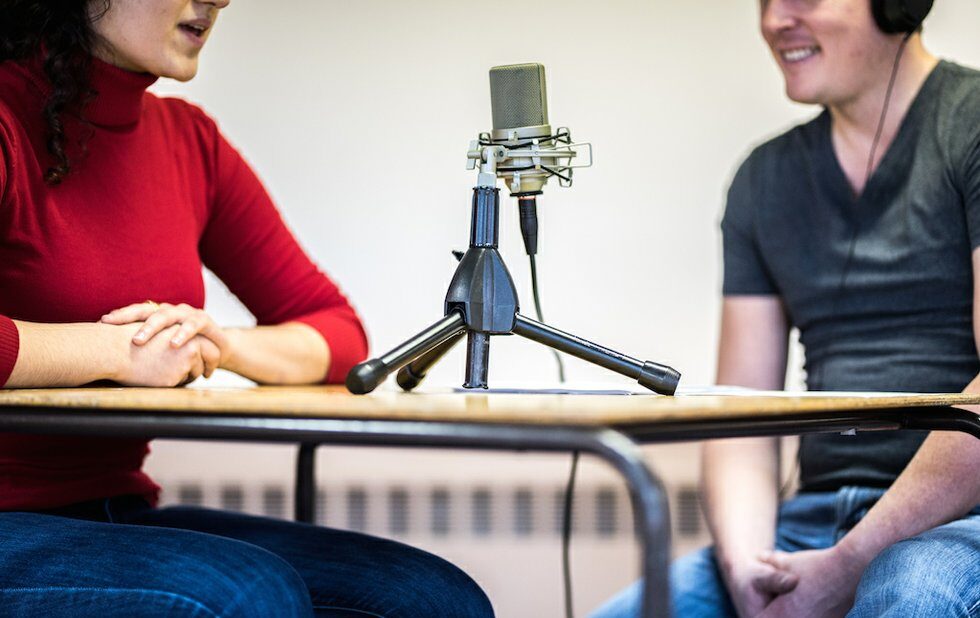 During this of all weeks, Alix Soblers JONNO which deals with a powerful man in the entertainment industry and the women he has abused should feel explosive. Instead, it fizzles out in a haze of confusion and mixed messages.

Obviously inspired by the Jian Ghomeshi affair, the play follows the eponymous glib, smooth-talking radio personality (Jason Deline) whose abusive behaviour to three different women has put his career in jeopardy. His company has hired a woman named Maureen (Alanis Peart) to assess the situation the three survivors try to understand his behaviour, but JONNO doesnt see that he’s done anything wrong.

A couple of sequences work well enough, like the opening, in which we overhear the mans smug and condescending interview with a female singer/songwriter (Parmida Vand). Paul Van Dyck directs the scene in which Maureen interviews the broadcaster with lots of tension and imagination. And the section in which JONNO shows his old, white male colleagues (played with pompous, manspreading glee by the women in drag) footage that he thinks will exonerate him is also effective.

While Deline has Ghomeshi’s smooth, insincere voice down pat, he doesn’t have anything compelling to do more powerful are Peart’s highly strung interrogator and Glenda Braganza as a right-wing sex worker.