Next Stage review: Moonlight After Midnight 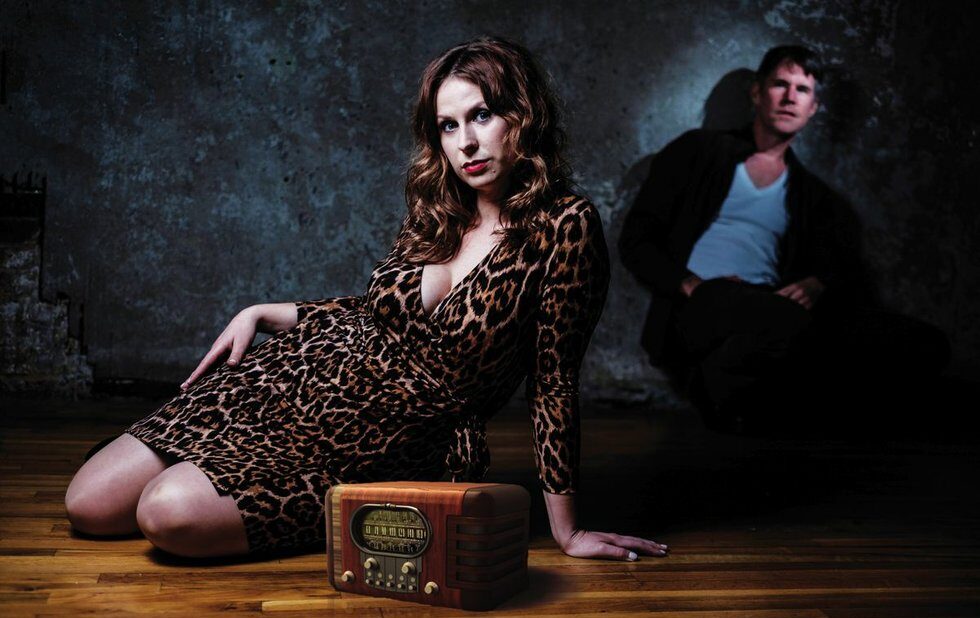 The most intriguing aspect of this emotionally charged drama in which two mysterious people (Vanessa Quesnelle and Martin Dockery) role-play different relationships in a hotel room is that youre never certain what their base reality is. Are they total strangers? Long-lost lovers? Husband and wife? Is it all an act?

The clever frame Dockerys script establishes upfront, in which the pair agree to engage in adult make-believe, allows them to slip between multiple frames of reference in a way thats cryptic but thankfully not totally baffling.

With negligible set and no props, Quesnelle and Dockery, who have worked as a team since 2011, use their familiarity to produce intense, realistic exchanges that resonate. The result is a unique and powerful meditation on heartbreak, loss, reconnection and the hazards of fantasy that hits harder and harder as their game progresses and their dynamic repeatedly morphs.

Its like opening a Russian doll, except youre never certain youve reached the end.