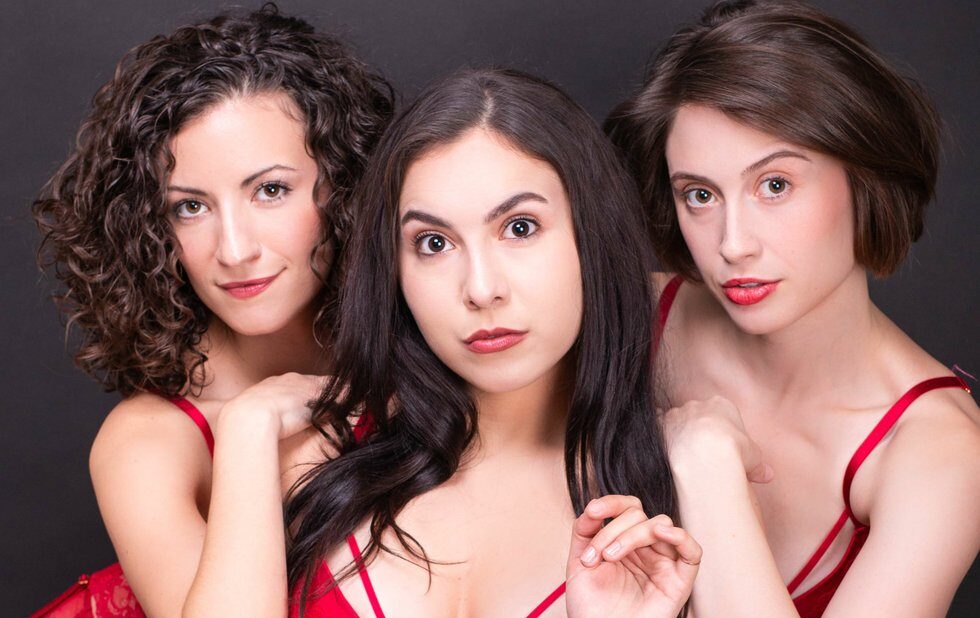 Created and directed by Second City alum Mullan, the three actors incorporate traditional burlesque-style dancing with improv, comedy, clowning and a hefty dose of feminism. Video compilations of women in film are effectively incorporated throughout, delighting us with sassy Mae West quips but reminding us of the long history of women in film against which the show is speaking.

Mullans remarkable vulnerability towards the end stands out as a powerful contrast to the rest of the show.

Some transitions could be finessed, and there are moments that ought to be faster paced. Yet the jarring change in tone from scene to scene is also apt, capturing the distinct layers of what its like to live inside an objectified body every day.