Next Stage review: The Surprise 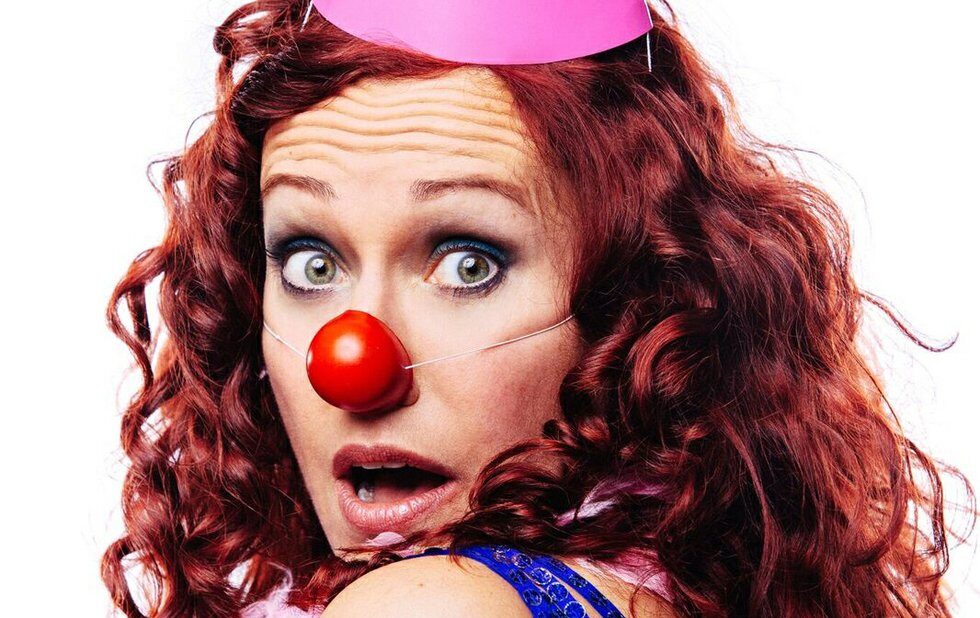 Who doesnt like a birthday party? How about a woman whos deeply concerned about getting older?

In one of Next Stages two 30-minute antechamber shows, Christel Bartelse plays Ginger, a perky, overly enthusiastic clown getting us ready for a surprise party for an unknown guest. With lots of audience participation, she ensures theres a birthday card (signed by us all), noisemakers, some cake and gifts. Oh, and weve got to be ready to boogie when the party starts.

The trouble is, when the surprise visitor arrives (Bartelse again), the new woman is depressed about aging, and opening her sad gifts only makes her more so. Well-meaning musical riffs like Forever Young and Chopins Funeral March by DJ Crazy Tunes (Sam Earle) dont help much.

Bartelse, whatever outfit shes wearing, is a joy to watch, whether rousing the crowd, improvising with individual partiers or breaking out into a smile-inducing finale that shows off another skill.

The Surprise, deftly directed by Andy Massingham, lives up to its title.