Allegra Fulton takes a bow at Next Stage Theatre Festival

DINNER WITH THE DUCHESS by Nick Green (The Duchess Collective/Next Stage Theatre Festival). Opens Wednesday (January 9) and runs to. 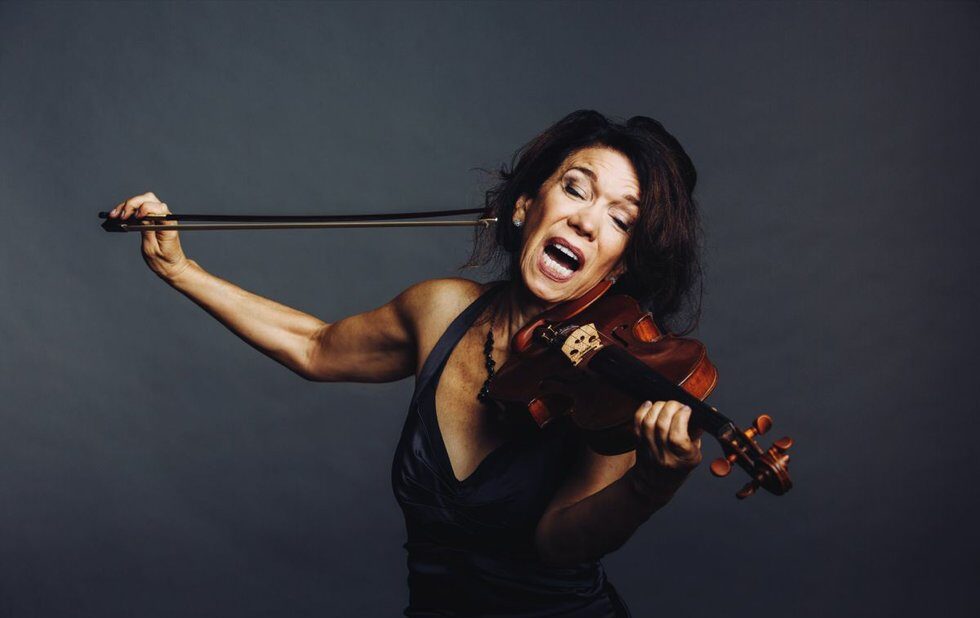 DINNER WITH THE DUCHESS by Nick Green (The Duchess Collective/Next Stage Theatre Festival). Opens Wednesday (January 9) and runs to January 19 at the Factory Mainspace (125 Bathurst). $15. 416-966-1062, fringetoronto.com/next-stage/.

Most actors opening up a brand-new play days after New Years appreciate a rest over the holidays. Not Allegra Fulton. She spent her four precious days off shooting her first short film as a director and loving it.

But dont worry about her leaving the theatre to become a movie director. Shes performing in an upcoming production of Sex, the infamous play by Mae West, and shes been offered the plum role of the smothering mother Amanda in the Shaw Festivals production of The Glass Menagerie.

Busy, in demand shes been in close to 100 movies and plays always searching for artistic inspiration and open to new creative opportunities, Fulton is brave, very demanding of herself and wholly accomplished.

And yet with every new role, shes consumed with worry.

In Nick Greens new play, Dinner With The Duchess, she plays Margaret Allaire, a concert violinist whos retired under murky circumstances and giving her last interview to a journalist while her husband cooks them dinner.

Working on this plays mind-bending puzzle, Fulton feels as if she doesnt know what shes doing.

Every play pokes at you and puts you back to square one, the voluble actor explains. Ive done this all my life and yet I keep thinking, I dont know how to do this.

Of course, the Dora Award-winner (for Frida K.) does know what shes doing. Consider how shes preparing to play a virtuoso violinist. She didnt learn the instrument per se, but she got her mitts on one to get the feel of it.

Ive been holding it and learning the physical relationship between it and the musician, what it does to a somebodys body, how you bend with the music. As an actress I want to understand somebodys body, what the violin would be doing to Margarets neck, her spine, her head, her hands.

The violin is conspicuously absent, says Fulton. Has she put it away in the closet? Is it hiding under the bed? Why doesnt she pick it up? Its a bit of a mystery.

In fact the play, though it has its light moments, has a thriller aspect that makes it hard for Fulton to reveal the content. She will brook no spoilers. But she relishes talking about Margaret as a character.

Shes fascinating, really. Shes very rigorous in her training, disciplined to the point where she may be a bit crazy in her perfection. She was a young prodigy, discovered and snapped up, and put on a track that she cant get off. An artist both used and driven, what does that do to a person? As the journalist starts to ask questions, Margarets forced to deal with herself.

Fulton may have been able to make a movie while shes still working on Duchess, but she cant even think about any other acting role.

You agree to a role like Margaret because youve met something in the role that matches where you are right now, she says. All the stuff thats like you starts to amplify and then it wont let you alone.

So shes adamant that her upcoming lead turn in the Tennessee Williams play at Shaw cant pull her focus.

Im trying to stave off Amanda, she declares. She cant even come near me.

See 5 artists to watch at Next Stage here and reviews at nowtoronto.com/stage