No Foreigners reflects the plurality of the Chinese immigrant experience 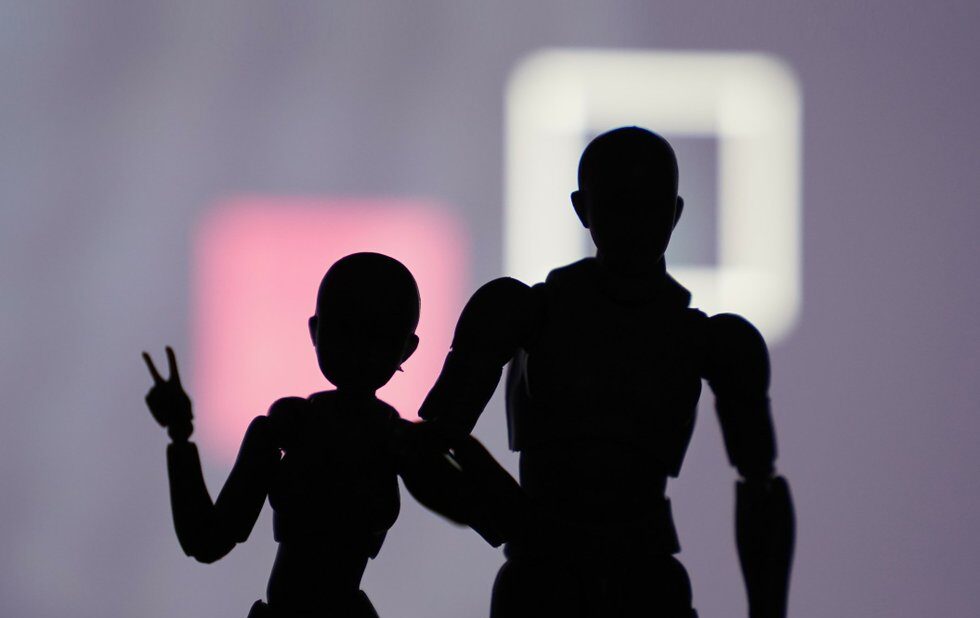 It takes time to adapt to a new environment. Thats true for immigrants in a foreign space. But its also true for the audience at No Foreigners, who must adjust to a peculiar and entrancing multimedia production: one that mixes live voice performances (and the occasional physical one) with wooden figurines posed before simple digital animations, which are spread across five laptop screens with focal points projected on a wall.

The cold digital space and the abstract vignettes of the staging can be bewildering, but it grows on you.

Created by Natalie Tin Yin Gan, Milton Lim, Remy Siu and David Yee, No Foreigners returns to the Theatre Centre after a February 2018 run, compiling vignettes set in a Canadian Chinese shopping centre (think Pacific Mall) and mining that space for meaning and laughs that are absurd and tragic.

Among the characters fading in and out of focus are a travel agent with a crush, a young man searching for his grandfathers spirit in the malls secret and mythical spaces and another young, Canadian-raised man finding absurdly hilarious ways to prove how Chinese he can be, including Tony Leung movies and karaoke.

Co-creators April Leung and Derek Chan huddle in front of the audience just before the array of laptop screens. They voice multiple characters while manipulating the figurines and two digital cameras, framing what ends up being projected. They are actors, but also puppeteers and cinematographers.

Their charming performances and the fluid ways they shift between duties and roles reflect the plurality of the Chinese immigrant experience that the show represents.