Series enters its second season with a Nicolas Billon hit 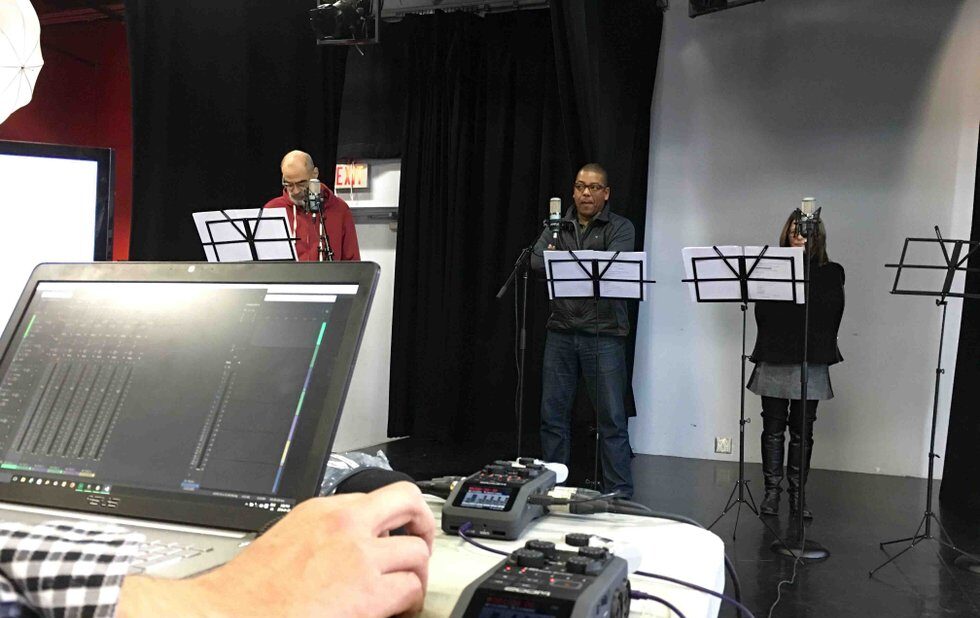 One of multiple styles of on-demand entertainment, its success has been remarkable.

Artistic directors Laura Mullin and Chris Tolley already had some live-theatre cred, notably Romeo/Juliet Remixed, set in a modern club, with the audience in the middle of the action.

The site is charting on iTunes and has reached as high as #20 for performing arts podcasts globally it’s also on iTunes’ hot list. Some 1,000 people from 80 countries listen to PlayME daily.