After a play's run ends, the published script can reach those who either missed the show or want to relive the experience. Here are some recently published Canadian plays that would make great gifts for the theatre lover on your list. 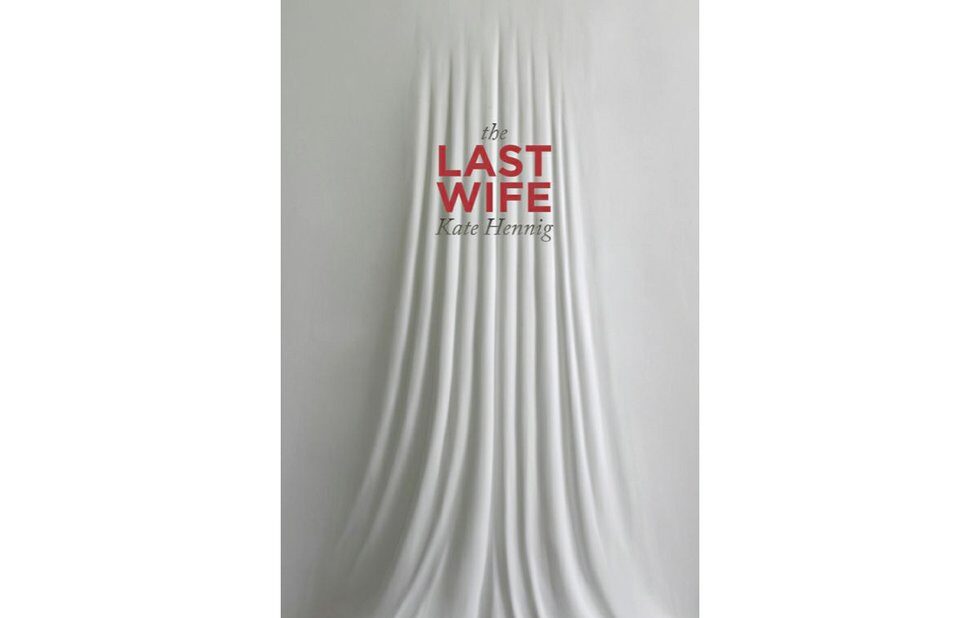 Playwrights Canada Press (playwrightscanada.com), the foremost publisher of Canadian scripts, has a slew of new publications that make excellent gifts this time of year.

Here are some of their recent titles, most of which have been seen locally, are due for a revival or are by a writer soon to premiere a new work.

One of the triumphs of the 2015 Stratford season was the premiere of The Last Wife, a look at Katherine Parr, the final wife of Henry VIII.

Hennig doesn’t give us a historical drama, though, but sets the story in a modern world of power and sexual politics where neither Kate nor Henry’s two daughters by previous wives, Bess and Mary (later, Elizabeth I and Mary I), have automatic authority.

Don’t miss it, and make plans to see the second play in this trilogy, The Virgin Trial, opening at Stratford next summer. 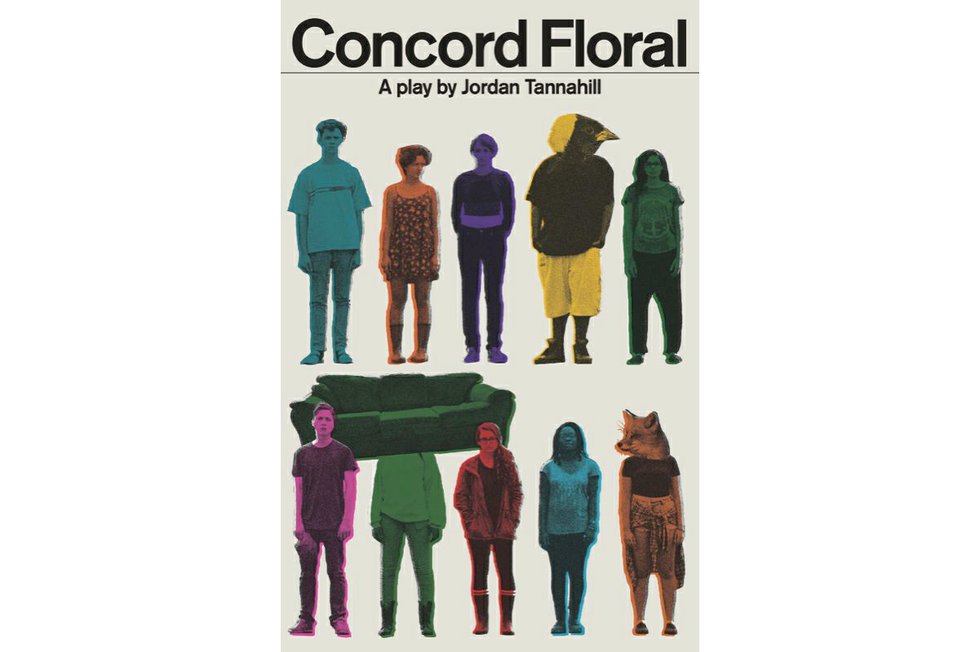 In Concord Floral, Tannahill, one of Canada’s most exceptional theatrical voices, offers a mash-up of the medieval classic The Decameron, in which a group of Italians attempt to flee the Black Death, and a suburban thriller tinged with the supernatural.

The script offers young actors, many of them teens, a chance to show off their skills, and the several productions staged locally (the latest was at Canadian Stage in September) have introduced new talent to the stage.

Concord Floral won the Carol Bolt Award and a Dora for outstanding new play in 2015. 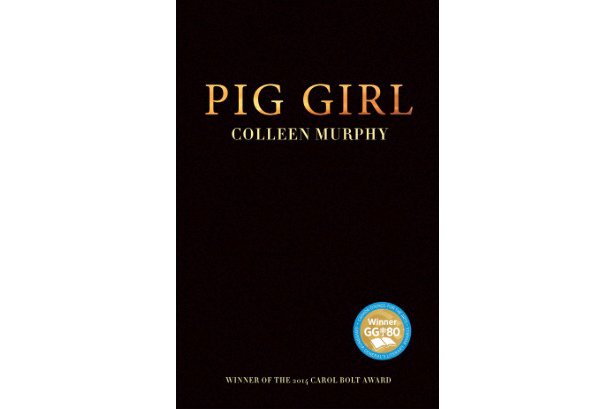 Inspired by the case of serial killer Robert Pickton, Pig Girl focuses on a woman who fights for her life against an abusive kidnapper.

Interwoven with that relationship are the woman’s sister and a police officer who initially doesn’t believe there’s a murderer preying on Vancouver sex workers. Hard but important subject matter, and, as in her other plays, Murphy (The December Man, about the Montreal Massacre, and Armstrong’s War, which deals with what courage and heroism mean to a young Canadian war vet and a teenage girl) never pulls her emotional punches.

Pig Girl won the 2016 Governor General’s Award for drama in English. No local production has been announced yet. 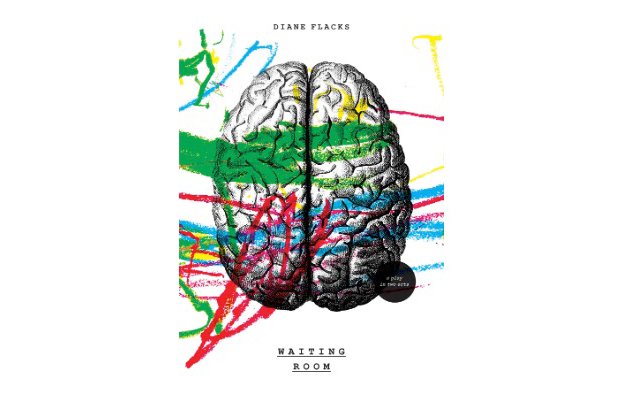 A couple wait for news about their baby’s post-operative recovery – news delivered by a doctor whose bedside manner is less than sympathetic.

Flacks blends the serious and the comic, and in this script, which premiered at the Tarragon in 2015, she doesn’t offer answers about the nature of the physician/patient relationship or the ethical question about the decision to experiment for scientific information rather than for the good of the patient.

Her next play, Unholy, opens next month and looks at women, religion and misogyny. I’ll bet the issues raised in that Nightwood Theatre production will be just as complicated and open-ended. 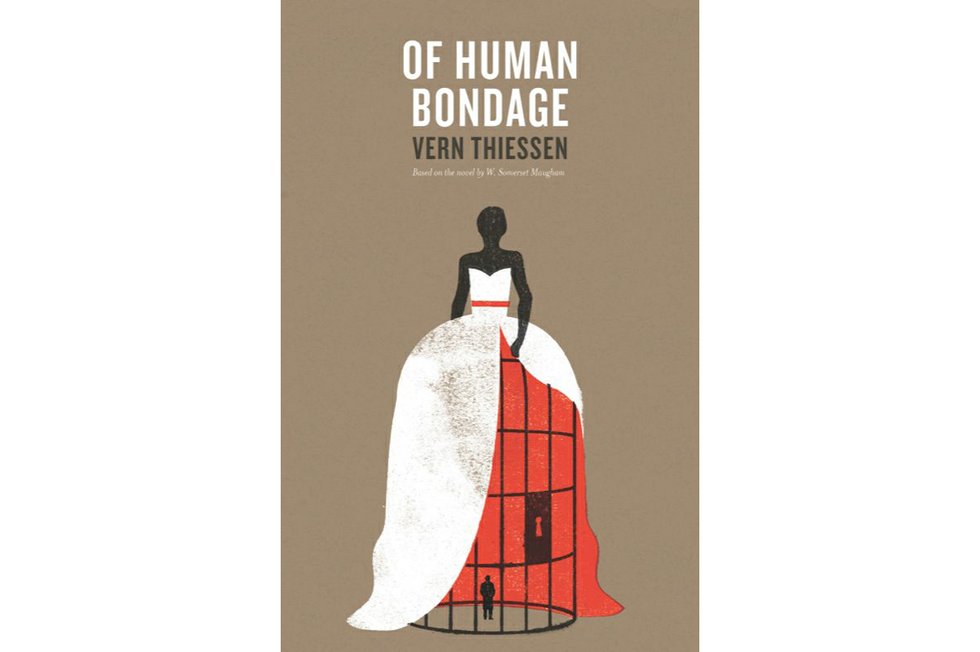 Thiessen’s adaptation of Somerset Maugham’s novel is one of Soulpepper’s most excitingly staged productions.

The tale of a medical student in 1890s London besotted with a waitress who’s toying with him is filled with a multitude of fascinating characters and written with filmic sweep. Toronto audiences have had several opportunities to catch this Dora-winning production (outstanding new play was one of those awards), and it was also NOW’s top theatre production of 2014.

Of Human Bondage returns to the Young Centre in February and travels to New York City later in the year. 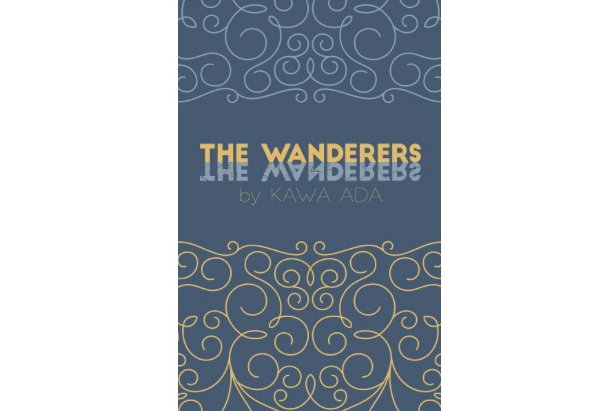 Ada is a fine actor, and with The Wanderers, produced by Cahoots Theatre in 2014, he proved an equally skilled playwright.

The multi-generational, time-travelling tale focuses on an Afghan family seen both in Kabul and as refugees in Canada, displaced in several senses.

The potent script is a blend of mythology, sex, romance and gender issues. Ada’s next play, The Death Of Mrs. Gandhi And The Beginning Of New Physics (A Political Fantasy), looks like a heady mashup of feminism and politics, with characters who include Margaret Thatcher, Kim Campbell and Imelda Marcos. 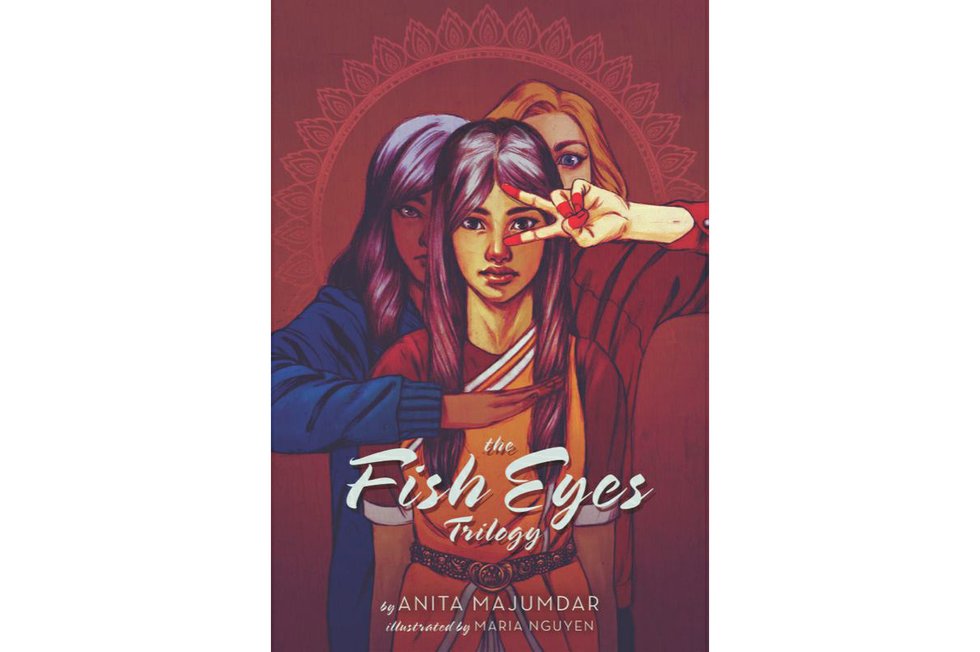 In these three interrelated, multi-character solo plays (Fish Eyes, Boys With Cars and Let Me Borrow That Top, co-published by Banff Centre Press), writer/performer Majumdar blends traditional Indian dance and Bollywood film imagery with the tales of teens who attend the same BC high school.

Two of them are women of colour, and the third is created by Majumdar dressing in front of the audience to become a blue-eyed, blond character obsessed with classical South Asian dance. All try to define themselves in terms of their heritage and their desires, and the result is an intriguing blend of text and movement, the latter suggested in this print version by Maria Nguyen’s illustrations.

Boys With Cars plays at Young People’s Theatre in March, and I can’t wait to see how high school audiences react to Majumdar’s passionate performance and writing.