Quite meticulously worded monologues are full of situational humour 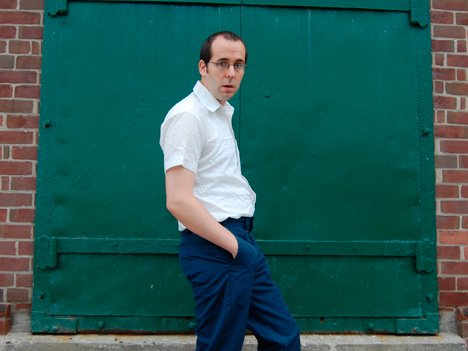 In this unabashedly British tragi-comedy, writer/performer Justin Sage-Passant transforms himself into various characters to tell the pitiable story of a social outcast nicknamed “Skidmark Frank,” a man still living at home with his crotchety old mother.

Performed at the 2007 Fringe as Manners For Men, this tighter, funnier, more cleverly named version makes Frank less disdainful than in the previous incarnation.