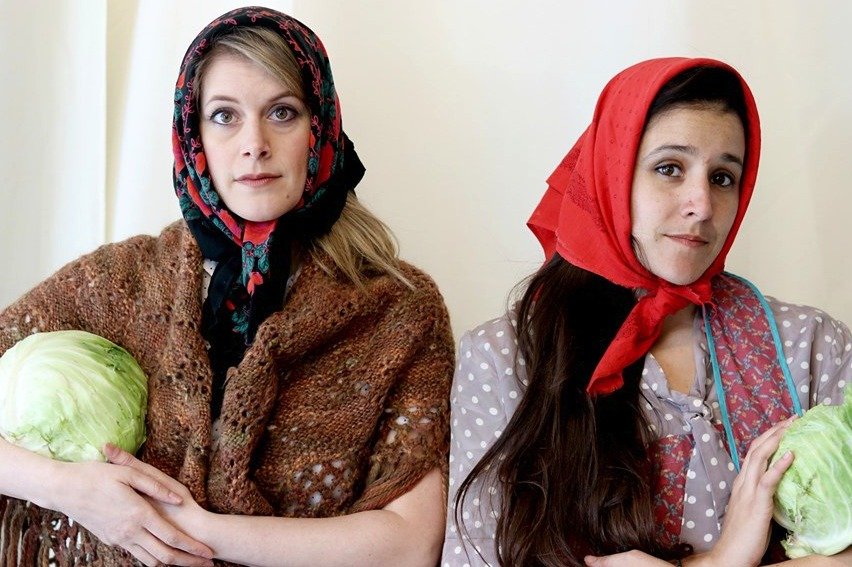 Zietpunktheatres timely production is a labour of love not lost on the audience.

On the 100th anniversary of the Winnipeg General Strike of 1919, Thomas McKechnies play dramatizes the complex progression of events over the six weeks in which over half of Winnipegs workers fought for better conditions, wages and lives.

The productions aims are pedagogical and community-building, bolstered by classic Brechtian tropes like explicit scene titles, timelines and interludes of direct historical explanation.

Though it was the biggest general strike in our national history, the show foregrounds the emotional and material context so often glossed over: the spike in immigration, the anxiety sparked by the Russian Revolution, the atrocious worker conditions and the stark wealth disparity.

Annis and Huizi carry the show formidably, and despite the occasional dropped line, the energy they bring is palpable and endearing, impressively evoking an entire city in crisis.

Music performed and composed by Kristine Schmitt adds a spirited sense of comradeship amongst the audience and fills out the atmosphere.

The gymnasium-style setting of the Owls Club only amplifies the grassroots, expeditious feel of the historical event. Director Erin Brandenburg makes the most of the space, like the blackboard in the centre that keeps track of events while simultaneously offering the actors a screen for their many costume changes. The thrifty design budget even works in their favour: Annis makes the most of her faulty fake moustache, conveying the posturing pomposity of the upper classes.

The production is educational and funny and, while politically motivated, never patronizing. Youll probably leave bolstered, despite our own daunting political conditions. If you sit at the front, you might even get a cabbage roll.