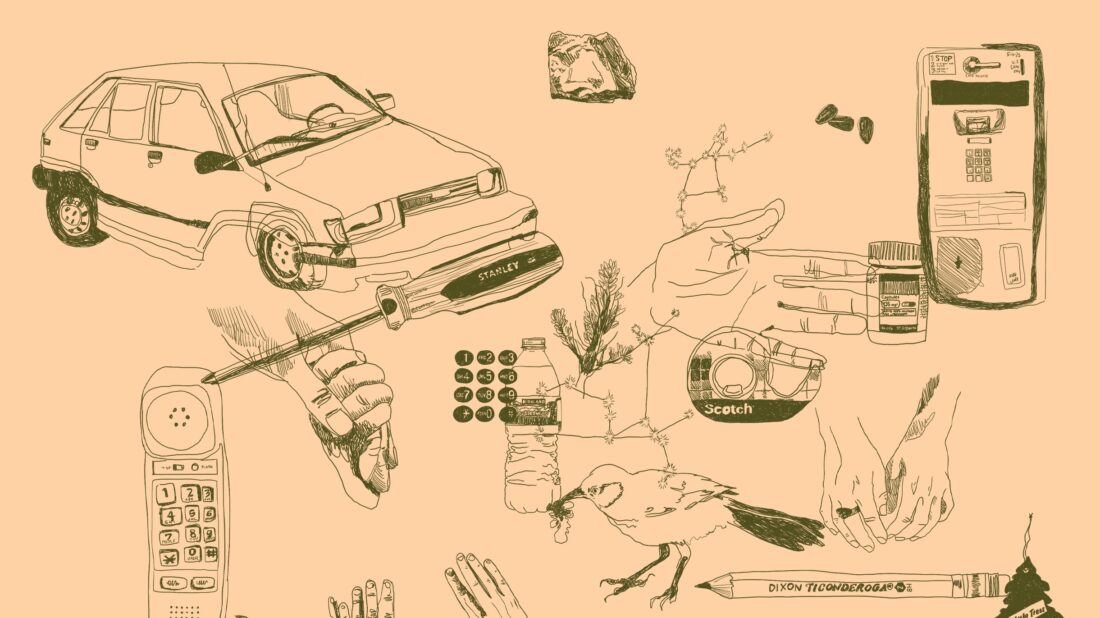 Since the pandemic began, some of the most creative theatre-related shows have involved the telephone. First came Outside the March’s interactive and imaginative The Ministry Of Mundane Mysteries. And then came Convergence Theatre’s eclectic anthology of phone plays, The Corona Variations. A Thousand Ways falls somewhere in between. One thing’s clear. It’s more engaging and immediate than most of the streaming events over the past eight months.

The brainchild of New York City-based company 600 Highwaymen, who are company-in-residence this season at Canadian Stage, the work – “show” doesn’t quite cover it – connects you, via phone, with a stranger. The novelty is that the intermediary is a computerized voice that’s activated after certain prompts.

Once you’re connected to the stranger, you’re told by the humanoid voice to identify yourself as person “A” or person “B.” My partner claimed “A,” so I was “B.” Thus classified, the voice then asks us to reveal certain things: What year were we born? Do we have tattoos? What are we sitting on? What can we see right now?

Sometimes we’re both told to answer a question; at other times, only one of us has to. Gradually, the questions become less generic and more interesting. At one point we’re both asked to remember a student’s name from elementary school and tell the other person a few words about them. Other questions dig deeper: about family members, whether we pray or not.

Interspersed with these questions and answers is a story about a car breaking down in the desert. We have to leave the car and walk elsewhere, possibly to find food and shelter. As bits of this story are revealed, complete with evocative sound cues, the questions start to apply to this scenario. For instance: can we tell the other person something about the stars in the sky?

The full A Thousand Ways consists of three parts, and this is only the first. The other two will occur over the next few months. But they all involve connecting with strangers. In an era in which tribalism is running rampant and there are seemingly unbridgeable gaps between populations, that’s an intriguing concept. Because of the humanoid intermediary, we’re not allowed to speak directly to each other, but gradually piece together things through their answers. How accurate is that image we have of the other person?

Because both “A” and I have connected through a theatre company, we’re both presumably fans of the performing arts. How much more revealing it would have been to connect with someone who, perhaps, had no interest in the arts at all.

As a technical experiment, the piece works wonderfully. Apart from a late start, the hour long show went smoothly. And although the intermediary was a computer-generated voice, it mimicked human behaviour, at one point repeating a question and then chastising itself for its blunder.

What you get out of the experience will be subjective – there must be, as the title suggests, at least a thousand ways to approach it. It’s been decades since I’ve thought about my elementary school classmates. At a time when we’re all discouraged from seeing only but our closest of friends and family, remembering bits of your past can feel oddly soothing. So, in its way, was thinking about walking along a desert highway, looking up at the stars.

I’m curious about where the other two parts of A Thousand Ways will take me. And since I interact with very few strangers these days, I’m looking forward to meeting two more in the next few months.