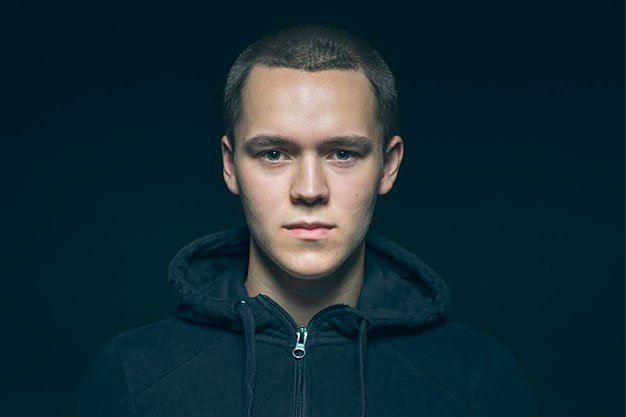 There are six places set for a dinner party in Jordan Tannahill’s Late Company, but only five people will be eating.

The sixth setting is for Joel, a teen who won’t be showing up for the meal but whose presence informs everything that happens in this splendid play, having all too short a run at the Theatre Centre.

A look at bullying and homophobia in high school and by implication society at large, the work brings together Joel’s parents, Debora and Michael (Rosemary Dunsmore and Richard Greenblatt), who have invited Joel’s schoolmate Curtis (Liam Sullivan) and his parents, Tamara and Bill (Fiona Highet and John Cleland), to an evening that everyone hopes will bring closure to a tragic, unthinkable situation. They plan to “clear the negativity” by reading aloud letters the families have written to each other.

The play premiered in SummerWorks a few years ago, and under Peter Pasyk’s sensitive, nuanced direction it’s even stronger now, with some updates – the recent election gets a dark laugh – and clarification of characters’ motives and intentions.

The skilled cast captures the tensions not only between the couples but also within each relationship. Sullivan, a real find, reveals with sympathy and clarity the awkward teen who initially hovers just outside the action but later relates a nightmare that shows just how unsettled he is. Tannahill proves again that he understands and can capture an essence of young people, what it’s like to be looked through and ignored by grown-ups.

And speaking of sympathy, it’s easy, soon into the play, to see Tamara and Bill as narrow-minded and dismissible, but both Tannahill’s writing and Highet and Cleland’s performances give them moments of compassion, not least because of the nuggets of truth they offer the other parents.

Full of little digs and uncomfortable laughs, awkward silences and a pent-up anger that only occasionally explodes, Late Company is first-rate theatre, searing but holding out a touch of hope and connection in its last moments.