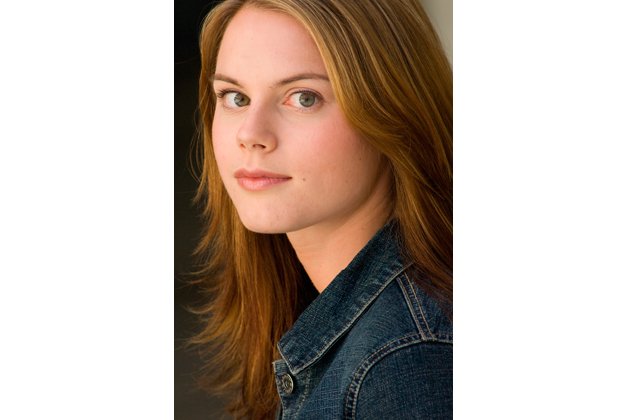 Bet you’ve never seen a play that features a yeast infection as a central character.

A hit at SummerWorks 2011, the play still packs a gut-wrenching punch.

All played by Beaty, the assortment of people are streamed through Kylie’s consciousness, so we never know if we’re getting an objective viewpoint. What we do know, however, is that Kylie wants the best for herself and Ayla, her bright daughter, though she can’t seem to make any choices other than bad, self-destructive ones.

Under Jovanni Sy’s direction, Beaty’s Kylie is both self-aware and naive – she knows that making another sex video only leads to more such films, yet still believes that she and Ayla have a bright future together.

Still, Beaty expertly reveals Itchia’s evil-twin nature the infection knows Kylie so well that Itchia’s tempting, needling and berating are all right on the mark. Seductive, smoking and lit in a hazy red light, this doppelganger is really scary.

Andy Moro’s production design is simple but razor sharp, using defining areas of light in the midst of the dark stage to move us around Kylie’s world. He knows how to hint at the emotional and physical violence that lurks in the murky background and sometimes steps centre stage.

Stitch’s powerful climactic scene makes us look hard at Kylie and see what can make a face truly unforgettable.