This Is How We Got Here balances heartbreak and comedy

THIS IS HOW WE GOT HERE by Keith Barker (Native Earth Performing Arts). At Aki Studio (585 Dundas East). Runs. 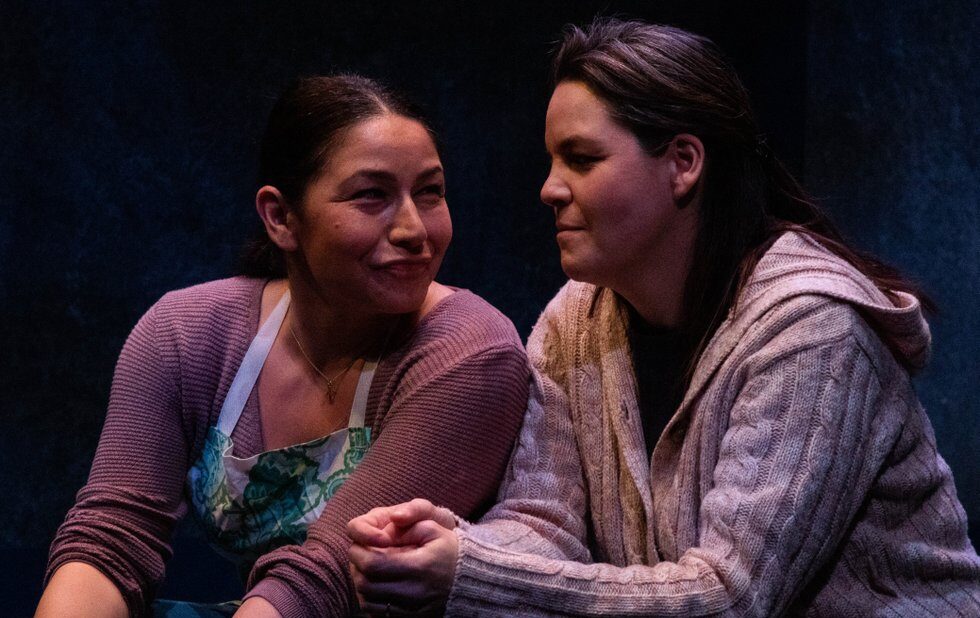 Written and directed by Keith Barker and nominated for the 2018 Governor Generals Award, Native Earths latest production skilfully examines the nuances of grief, and the paradoxical power it has to push us apart and bring us together.

We begin in the present in an unnamed town: Paul (Kristopher Bowman) implores Liset (Tamara Podemski) to let him see his wife, Lucille (Michaela Washburn). Liset chases him off, and we quickly learn that Lucilles despair and Pauls anger have driven them apart in the aftermath of their son Craigs death. The rest of the play traces the emotional impact this event has on this small community.

Washburn captures Lucilles grief as she oscillates between frustration at Lisets entreaties to engage in a routine, and her whimsical and tender hope that the resident wild fox is the reincarnation of her son. Bowman relaxes into his performance throughout the show, offering a heartfelt monologue about his son.

James Dallas Smith (as Pauls best friend Jim) and Podemski are equally strong, evoking the long histories between the different characters, and their complicated and contradictory emotional states.

Barkers direction balances the heartbreaking and the absurdly comic elements of the story. Shannon Lea Doyles set is simple and suggestive, easily serving as numerous settings from Pauls support group to Lisets garden to a driveway. Richard Comeaus fight choreography is effective, especially Jim and Pauls tussle, which is comically realistic as it underlines their awkward brotherly dynamic.

This dextrous telling of a familiar story traces the complicated vicissitudes of grief, navigating the ways we lash out at each other but also how reconnecting is not only possible but necessary.