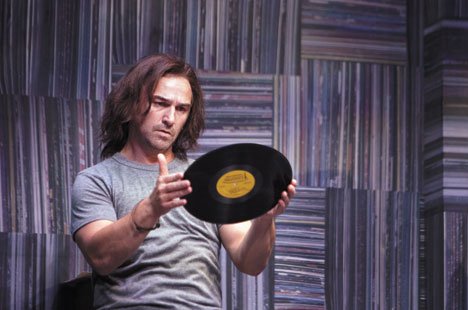 Make sure you’re alert when you see Canadian Stage’s season opener, Rock ‘N’ Roll. Tom Stoppard’s 2006 play may feature snippets from one wicked classic rock playlist, but like all his works, it grabs the intellect rather than the heart or groin.

Luckily, it’s rich enough to spark debate and maybe a trip to the iTunes store.

After the Prague Spring of 1968, Czech PhD student and vinyl-loving rock aficionado Jan (Shaun Smyth) leaves Cambridge and his Marxist prof Max (Kenneth Welsh) to return home. There, he and his music-loving dissident friends encounter their country’s increasingly repressive policies from the calmer vantage point of England, Max argues about the changing face of Communism while also seeing his Sappho scholar wife, Eleanor (Fiona Reid), struggle with cancer.

The dense script, set over more than two decades, is filled with political discussions, but they feel authentic, perhaps because Stoppard, England’s best-known playwright, was born Tomáš Straussler in Czechoslovakia.

This is a play about idealism, solidarity and how compromises chip away at one’s life – for good or ill.

Stoppard handles the human equation less successfully, and the size of the theatre as well as Michael Gianfrancesco’s disorienting set do nothing to supply the intimacy it needs.

As for the music, the history of the underground Czech band the Plastic People of the Universe is cleverly woven into the plot, but I’m not sure a recurring motif about Pink Floyd’s Syd Barrett adds much, and Jan’s never allowed to tell us how and why he got into Western rock in the first place.

Still, Donna Feore elicits committed performances from her leads, especially Smyth, who nails Jan’s accent, body language and growing disillusionment with subtle skill, and Reid, who returns in the second act as Eleanor’s daughter Esme, a free-spirited soul who might represent hope unencumbered by the past. Welsh, who’s often prone to mannerisms, huffs and puffs through many lines, distracting us from his character’s ideological journey. 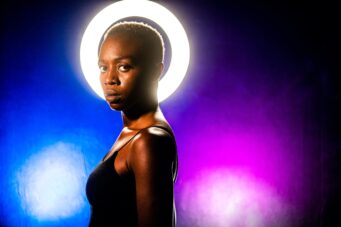 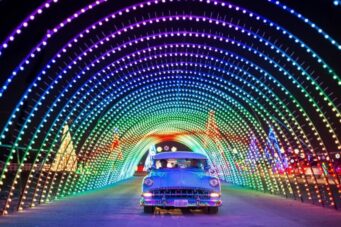