Rope Running Out looks at love and sex in new ways

Regardless of your orientation, lemonTree’s queer walkabout show performed in basement rooms asks some powerful questions about relationships 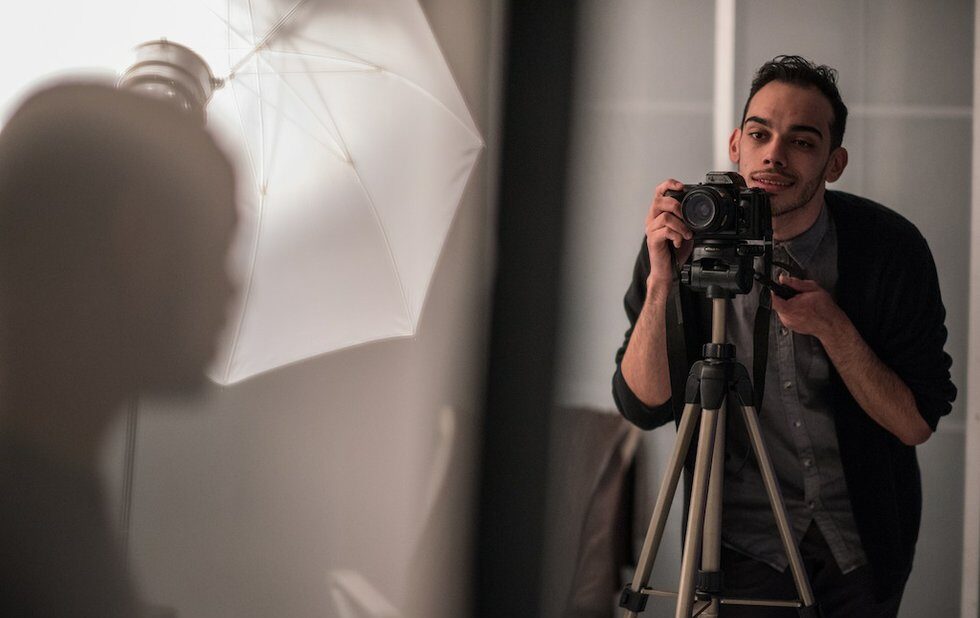 Augusto Bitter offers up a complex portrait in Rope Running Out. (Photo by Dahlia Katz)

Raf Antonio’s exploration of love, one of the oldest themes around, is unusual in both form and content, allowing him to approach deep and powerful questions about the notoriously slippery concept from fresh angles.

The most intriguing character is Nacio because the nature of his relationship with Félix is at first a bit of a mystery. What seems to be a long-term open relationship ends up as something more complex and fascinating. The crux of the play is how the arrival of the persistent and flirtatious Lobo provokes Nacio to step out of his comfort zone and question his own boundaries, and how this affects his existing arrangement with Félix.

Antonio’s strong script sets up and slowly reveals compelling relationship and backstory details it also artfully depicts the tension, anguish and excitement that comes with grappling with who and how to love.

Director Indrit Kasapi uses the immersive aspect and dingy basement space well – especially during a scene performed inside a freight elevator. The characters feel convincingly realistic and very relatable, but Kasapi also at times employs dashes of symbolism, especially in an early scene where Nacio gets high while playing Scrabble with Félix and sees an apparition of Lobo. Kasapi integrates the dialogue between Nacio and Lobo in a way that also makes sense from Félix’s perspective it’s a risky choice, but it works nicely.

In the solid ensemble, Bitter’s conflicted Nacio stands out, and as a group they nail the dynamics that range from comedy to serious arguments to very sexual scenes (there is nudity).

Regardless of your orientation, preferences, identity or relationship status, Antonio’s script fleshes out essential questions about love and relationships in new ways that inspires critical and productive reflection.