Curtain call-outs: Toronto theatre audiences give too many standing ovations

A couple of months ago, I went on Twitter asking people for their most controversial Toronto theatre opinions. I received. 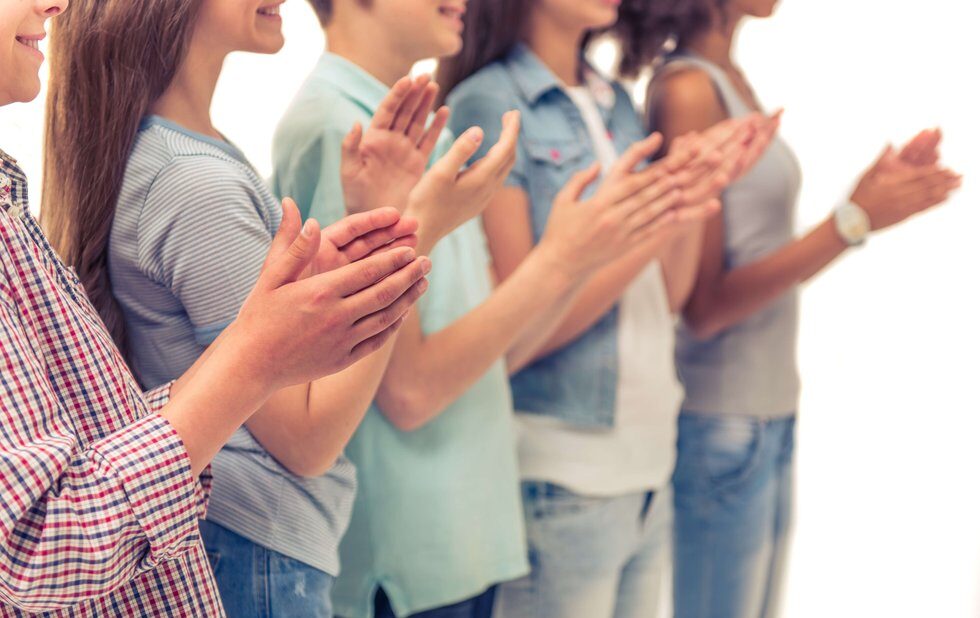 A couple of months ago, I went on Twitter asking people for their most controversial Toronto theatre opinions. I received lots of comments both public tweets and, since I told people that they could private message me to ensure their anonymity, in DMs.

Over the next few weeks, I’m going to publish and respond to some of the more intriguing replies. If this series makes you think of some more bold theatre opinions you’d like to share, email me at glenns (at) nowtoronto.com.

Why do so many audiences like to give standing ovations?

I go to hundreds of plays a year, and after many of them, the audience especially on opening night gets to its feet at the end. Standing ovations have become so common that if a show doesn’t get one, it might indicate that the audience hasn’t enjoyed itself.

Actor, writer, comedian and producer Maddox Campbell tweeted that the situation is so bad that audiences should be limited to one standing ovation a year just to ensure that they really mean it.

Audience should only be physically allowed to give one standing ovation a year so you know they really mean it.

The Beaverton’s Marilla Wex agreed, saying Toronto audiences will give a standing O to just about anything. (Confession: I may have given her a standing ovation at her excellent Fringe show a few years ago. I think she’d forgive me.)

Toronto audiences will give a standing O to just about anything. https://t.co/GbMAy9tUPI

There are many reasons why an audience member will jump to his or her feet to applaud a show.

The best reason, of course, is that a show is so good that we can’t help leaping up to express our enthusiasm.

At opening nights, when the crowd consists mostly of industry people and family and friends of the cast and crew (few of whom have paid for their tickets), it can seem respectful. This is what’s done, is what the gesture implies.

Some European audiences will boo or heckle if they don’t like a show. Not Canadians. We’re way too polite. But maybe the automatic standing ovation is a Canadian thing, like saying “Sorry” even when we don’t mean it.

On non-opening nights, I’ve seen audiences stand up basically to applaud themselves. There’s a practical, “I’ve just paid $80 for these seats, I’m going to show my appreciation, dammit” feeling about that ovation. These people will often look around at others, nodding appreciatively, as they’re clapping.

I’ve also seen the “I’ll stand for this actor but not for that one” approach, which creates a comical jack-in-the-box effect across the crowd.

Theatre critics are in a tough position. Often, when the people in front of me stand up after a mediocre show, I’ll try to peek through their bodies to see who gets the most applause. Or I’ll stand, half-heartedly applaud and use the occasion to put on my coat and collect my things.

No such thing as too many standing Os. If people pay premium prices for tickets, they should be allowed to decide they saw something magnificent, even if they didnt. I’m a comic who’s always up for people laughing at my jokes. Even the bad ones. https://t.co/D4dyZwvDft

Then again, maybe standing ovation naysayers should just get over themselves. Writer/performer Joanne O’Sullivan feels that, if people have paid big money for something “they should be allowed to decide they saw something magnificent, even if they didn’t.”

As a comic, she says she’s always up for people laughing at her jokes “even the bad ones.”