The 28th edition of SummerWorks wrapped up last weekend, and its clear the festival has changed and not just. 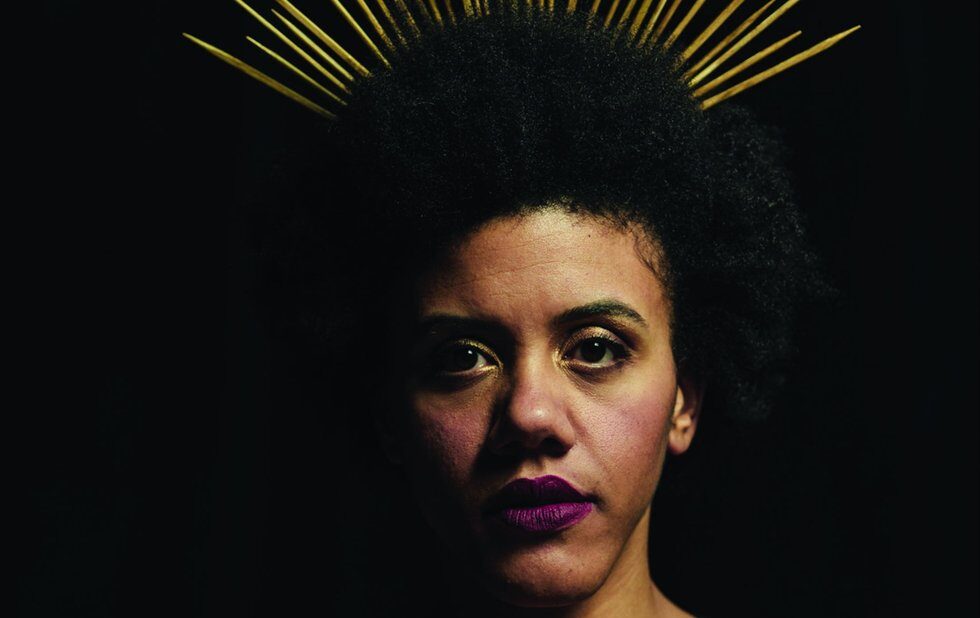 The 28th edition of SummerWorks wrapped up last weekend, and its clear the festival has changed and not just because the hub is now clearly, and conveniently, in the Queen and Lisgar area.

More than ever, the most exciting shows seem to be performance art or experiential shows rather than script-based works.

The fact that many shows including several prize-winners had two or three performances, or sometimes a total audience capacity of a couple dozen people, was frustrating for the casual, non-scene viewer.

For instance, the winner of the fests production award, Lost Together, conceived by Shira Leuchter, was brilliant, and unlike anything Ive experienced at the festival, but involved a mere 21 participants.

And the NOW Audience Choice Award went to xLqs 4inXchange, an interactive piece that involved four people at a time.

Both the production award and audience award went to interactive, experiential shows this year which is so exciting and yet again a director of a multidisciplinary work has won the direction award [Alyssa Martin for fantasylover], said the festivals artistic and managing director, Laura Nanni.

This really validates our commitment to artists interested in exploring the possibilities of what performance can be.

Honourable mentions for the production award were the excellent Box 4901 and Lion Womxn and for director to Majdi Bou-Matar and Aida Keyhaii for the impressive Adrenaline and Swim Team.

The emerging artist award went to Theatre du Poulet for The Extinction Of Hong Kongers, with honourable mention going to xLq.

The Jon Kaplan spotlight award, given to a featured performer in a show, went to Amanda Cordner for Body So Fluorescent. Honourable mention went to the Lion Womxn ensemble.

The Contra Guys award for new performance text went to Natasha Adiyana Morris for The Negroes Are Congregating honourable mentions to Aisha Sasha John (the aisha of is) and Aurora Stewart de Pena (Hot Cuts).

And the Buddies in Bad Times vanguard award for risk/innovation went to Eroca Nichols, for both Truthteller and The Reckoning. Honorable mentions went to the artistic teams behind Cafe Sarajevo and Katimajuit.

Heres NOWs annual list of the best of the fest: