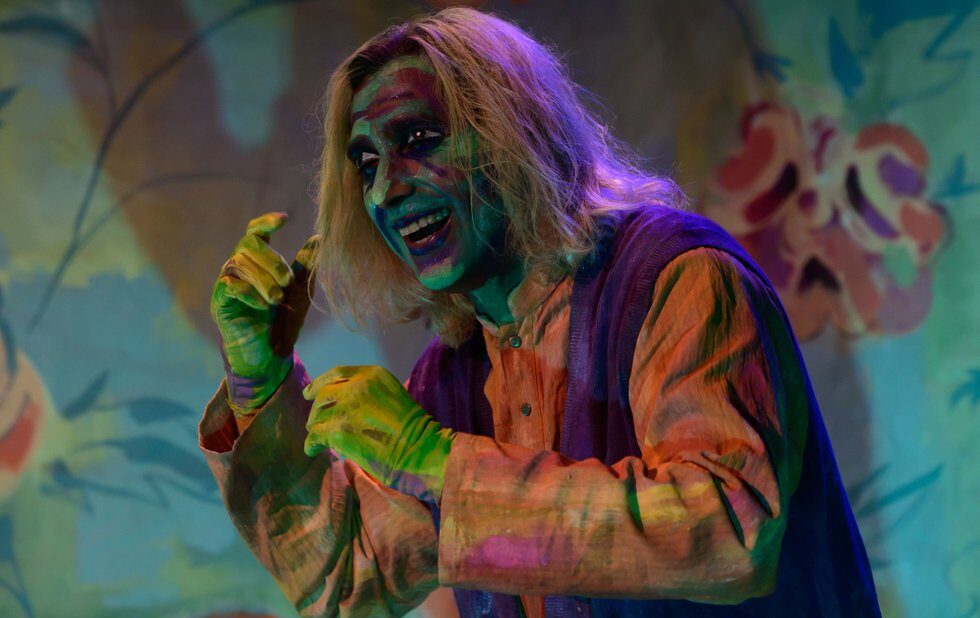 The 29th edition of SummerWorks finished on the weekend with attendance increases and lots of sold-out shows, proving that there’s a loyal, devoted audience for thought-provoking, innovative performance works.

If there’s a drawback to the festival, it’s that many shows – including some of this year’s award winners – only had one or two performances, making it hard to build momentum or spread word about a must-see show.

That was the case with the winner of this year’s NOW Audience Choice Award, Johannes Zits’s Encumbrance, which had a mere two performances in the fest’s first days. (Honourable mention went to S. Bear Bergman’s Gender Reveal Party.)

The Jon Kaplan Spotlight Award for a featured performer in a SummerWorks show was Cliff Cardinal for Cliff Cardinal’s CBC Special. Honourable mention was Jamillah Ross for St. Peon Of Parkdale.

The award for research and development went to Syreeta Hector for her show, Black Ballerina. The honourable mention went to Follow the Signs Theatre’s Deafy.