NOW MagazineCultureTheatreSummerWorks review: …And You’ll Never Believe What Happens Next

SummerWorks review: …And You’ll Never Believe What Happens Next 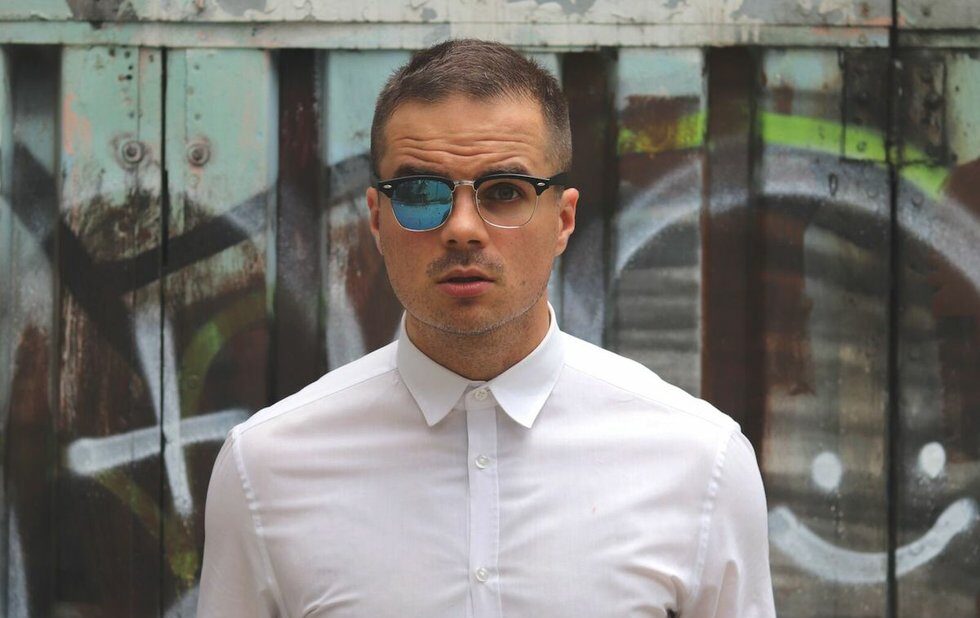 The clever title of Graham Isador’s solo show about writing personal articles for Buzzfeed makes it seem like this will be a critique of online media and its desire for clickbait.

But it’s really about storytelling: where stories come from, how to make them more effective and, most importantly, what they say about the teller.

While the frame of the show needs finessing – something director Jiv Parasram tries to cover up by employing old-timey music and a vintage costume – Isador’s individual stories are wonderfully vivid.

They include his tale about working as a street sweeper in Niagara Falls (including one particularly shitty task in the maze), being cheated on by an attractive ex and dealing with his parents’ illnesses. Isador pitched all three stories to Buzzfeed, and after he recounts each tale to us, he gives us his editor’s comments.

At this point, Isador is a much stronger writer than performer. He’s got a limited vocal and physical range, and his at-times lazy diction means the ends of some sentences are lost.

But despite a sudden, perfunctory ending, this show has lots of potential. Isador is a gifted storyteller his performance skills just need to catch up.