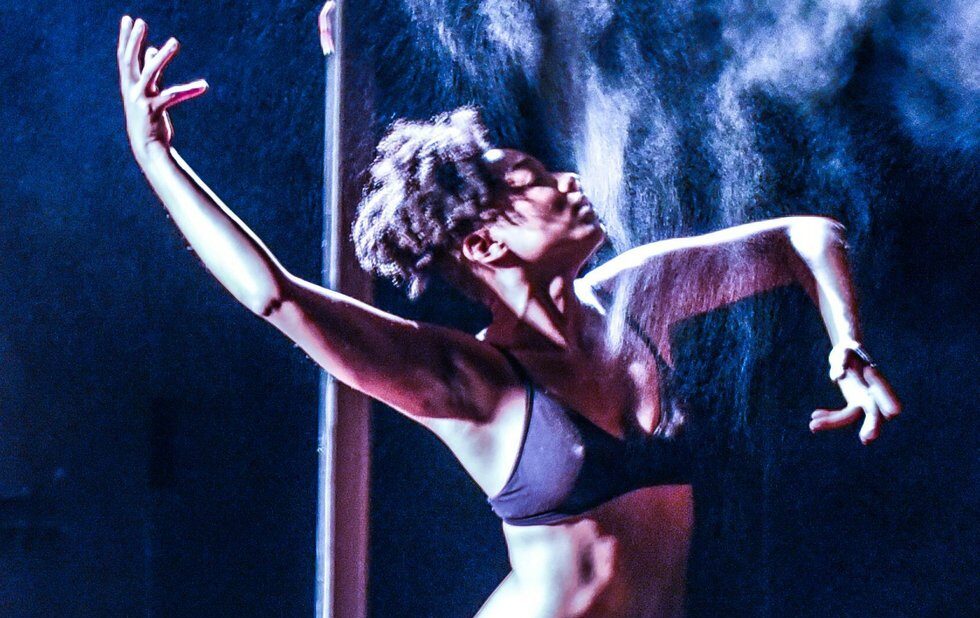 This thought-provoking solo dance show explores the relationship between performer Syreeta Hectors own Black and Indigenous background and how the context of white culture has influenced her.

The Nova-Scotia-born dancer/choreographer also trained as a classical ballerina, and she reflects on all of these experiences in Black Ballerina. Set to a soundtrack that includes original music and Kendrick Lamars Humble, Hector presents the work in segments, each abundant with metaphor. The final one, which she refers to as the powder shower, is the most visually striking.

Currently, Ballerina runs about 30 minutes in length but it is still in development as part of the SummerWorks Lab. In the post-show talkback, Hectors enthusiasm is contagious. While the audience happily offers feedback, she volleys back just many questions. Movement dramaturg Seika Boye helped develop the piece by having Hector consider what she wasnt willing to share publicly, but it seems shes open to putting much of her life onstage.

Catch it now at SummerWorks and watch for the official world premiere later this year at Citadel + Compagnie.