Anand Rajaram's solo show is an expressionistic nightmare about class, empathy and aging 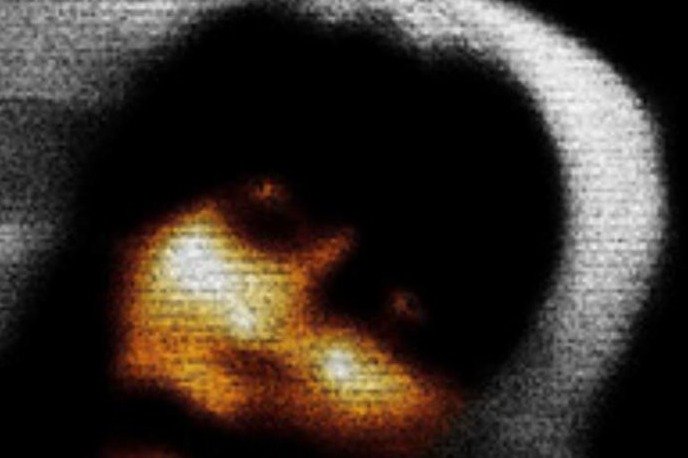 Rajaram plays an unnamed elderly Indian man who spends most of his time alone in his room. An insomniac who’d rather urinate into empty milk bottles at night than use the lavatory, he doesn’t like to bother his unseen relatives. Besides, they don’t believe his claims about hearing a scream and seeing a person assaulted in the street. After a while, we also start questioning whether he’s imagined the scream.

The script and Rajaram’s sly performance give us glimpses into the man’s obsessions, which include difficult words, sinister mice, bad servants and the colourful denizens in the neighbourhood.

Much of the power of the show comes from the production. Rajaram’s character blends into Roxanne Ignatius‘s set, which, combined with Mark Andrada‘s lighting design, resembles a lurid, expressionistic nightmare. Rajaram’s hands tremble and his skin (Ignatius also does the makeup) is discoloured. Just how sick is he?

There are no easy answers.

Nicholas Murray‘s sound design contains clues about the man’s environment, although on opening night the carefully crafted mood was occasionally broken with laughter from an upstairs comedy show.