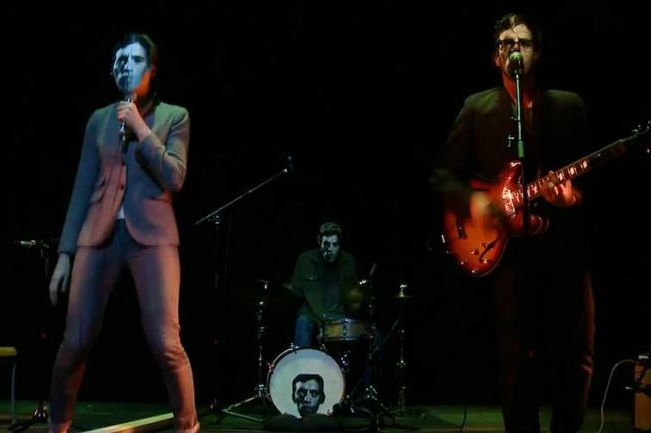 Performer and author Tanya Marquardts musical punk memoir about running away from home is basically a live rock show with emphasis on narrative.

Despite the raw power of the performance, the tinny acoustics of the Incubator space make understanding Marquardts vocals and the narrative difficult at times.

The show would also benefit from stronger direction. Director Mallory Catlett should get Marquardt out from behind the mic stand more often to physically depict aspects of the story shes telling.