THE ARCHIVE OF MISSING THINGS by the company with Kate Cayley (Zuppa Theatre Co./SummerWorks). At the Sanderson Library. Aug 14. 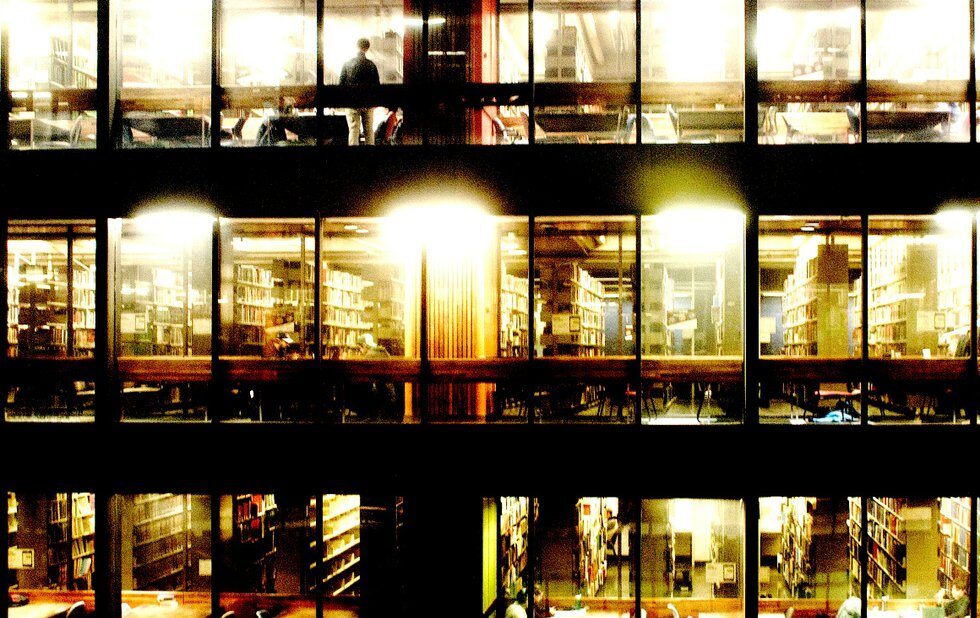 Libraries are repositories of facts and memories. So how fitting that Zuppa Theatre and Kate Cayley‘s thoughtful interdisciplinary piece about things lost and (possibly) found takes place in one.

Equipped with an iPad, headset and a little notebook, audience members get to scroll around a site (web development and design is by Ned Zimmerman, with a haunting sound design by Brian Riley), which contains choices that take you further and further into the work’s archive. Your nominal goal is to locate the heart of the archive. But there’s no pressure. It’s easy to pass the 90-minute running time learning esoteric facts. For instance, did you know that in some cultures bridal dresses were black to signify the women’s devotion until death?

During your onscreen sleuthing, bits of drama unfold around you, involving two friends (played by Miranda Jones and Ursula Calder) as well as a stranger (Stewart Legere), all of whom have lost things. The actors are wired for sound, so their conversations or even private grumblings are audible. And, of course, what they’re doing or wearing, or reading provides clues to your archive search.

The result, directed by Alex McLean, is a hypnotic experience that takes on more layers of mystery and semiotic intrigue as it goes on. There’s one unforgettable midpoint musical moment (music is by Legere and Riley) that’s too good to spoil. By itself, it contains lots of heart.