NOW MagazineCultureTheatreSummerWorks review: The Private Life Of The Master Race

SummerWorks review: The Private Life Of The Master Race

THE PRIVATE LIFE OF THE MASTER RACE adapted and translated from the Bertolt Brecht work by ted witzel and Susanna. 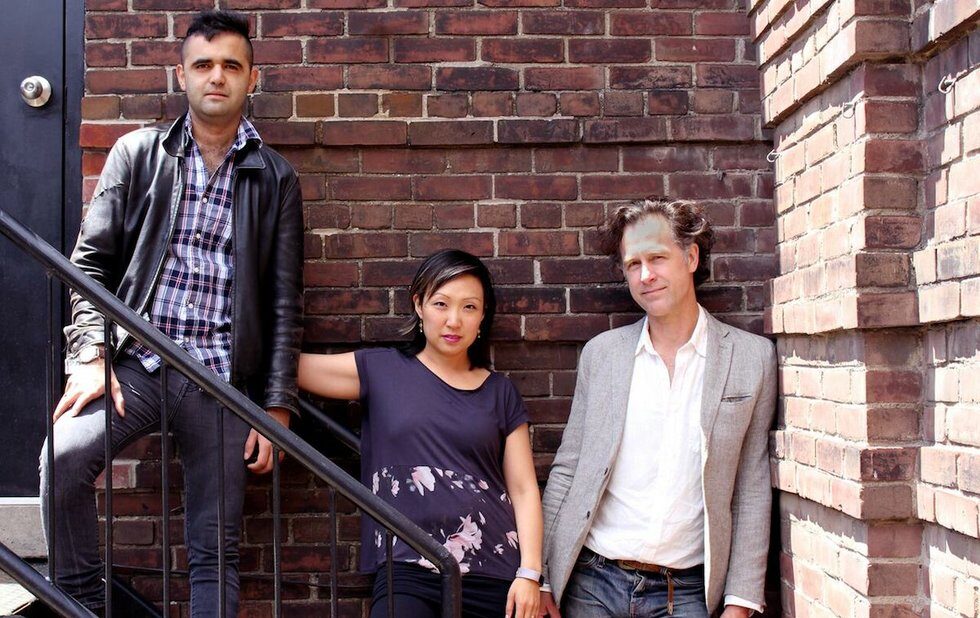 THE PRIVATE LIFE OF THE MASTER RACE adapted and translated from the Bertolt Brecht work by ted witzel and Susanna Fournier. At the Theatre Centre BMO Incubator. Aug 14 at 10:30 pm, Aug 16 at 10:30 pm. See listing. Review: NNN

In The Private Life Of The Master Race, ted witzel and Susanna Fournier translate and adapt some of Brechts original scenes while director Esther Jun also includes songs, magic and burlesque to turn the show into a cabaret.

Broken Social Scenes Jason Collett serves as MC with just the right amount sinister swagger. The strong ensemble does a great job harnessing paranoia and fear, particularly in the scene about two parents who believe their child might turn them over to the authorities.

Juns staging flows and she achieves an entertaining cabaret feel, however some of the pop song choices dilute the dramatic effect. Perhaps concluding with Billy Joels Piano Man is meant to be a subtle nod to Joels decision to don a Jewish Star of David on his jacket during the encore of a concert last year, but there are no stars pinned to costumes here and this shows rousing rendition feels too upbeat to bring home the productions serious message.